A 200MHz clock speed boost, a stronger GPU and more

AMD's Ryzen 5000 series of mobile processors are due to deliver Zen 3 to the mobile market alongside continued boosts to AMD's mobile performance and efficiency.

If recent rumours are to be believed, AMD's Zen 3 mobile silicon is codenamed Cezanne, and it will feature AMD's Zen 3 CPU core architecture alongside a refined Vega-based graphics component.

According to a leaker called ExecutableFix, AMD's upcoming Cezanne 6-core, the Ryzen 5 5600U will feature a CPU base clock of 2.3GHz and a CPU boost clock of 4.2GHz. On top of that, the APU will feature 7 Radeon CUs which are clocked at 1.8GHz and a TDP range of 10W-25W.

When compared to today's Ryzen 5 4600U, which features the same core count and TDP rating, AMD's Ryzen 5 5600U will feature 200MHz increased to its CPU base/boost clocks, an integrated GPU which features an additional Vega CU and a 300MHz boost in graphics clock speed. After adding the benefits of AMD's Zen 3 core architecture into the mix, AMD's Zen 3 Ryzen 5000 series mobile processors are due to deliver AMD a significant performance boost over their 4000 series predecessors.

You can join the discussion on AMD's rumoured Ryzen 5 5600U processor on the OC3D Forums. 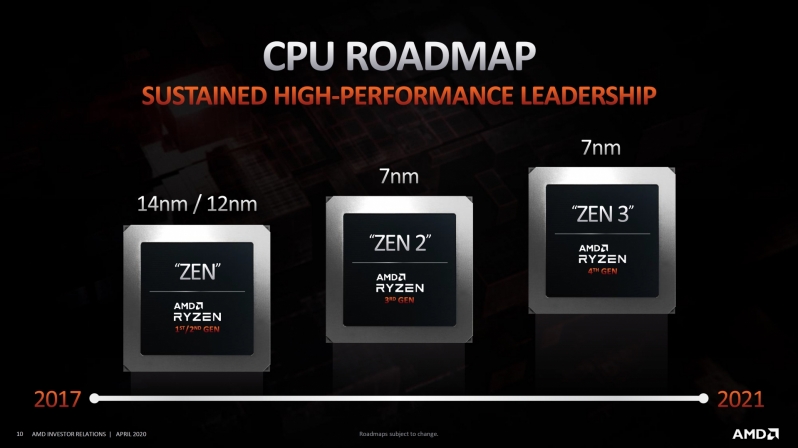