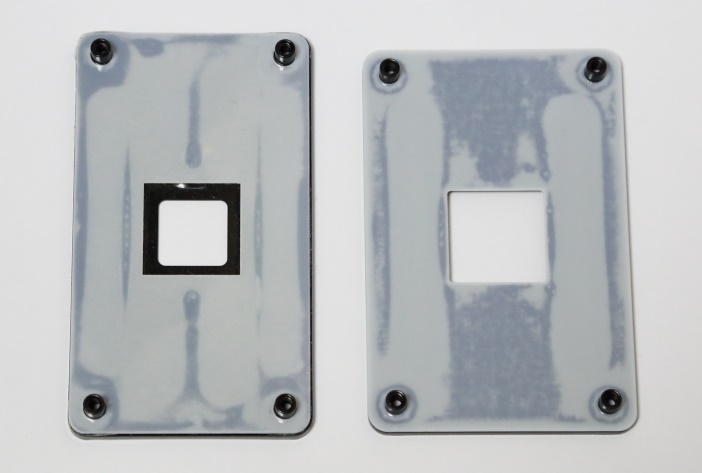 Noctua has already confirmed that their existing CPU coolers will be AM4 compatible, with plans to ship a free AM4 mounting kit to everyone who uses a Noctua CPU cooler that is under 10-years-old, with the exception of their D0 series and their NH-L9i series.

This report from Noctua alone did not confirm that AMD was using a new mounting solution, but later images appeared of the CPU socket and now pictures of AMD's AM4 mounting plate have surfaced, confirming that the new socket will indeed use different mounting holes. 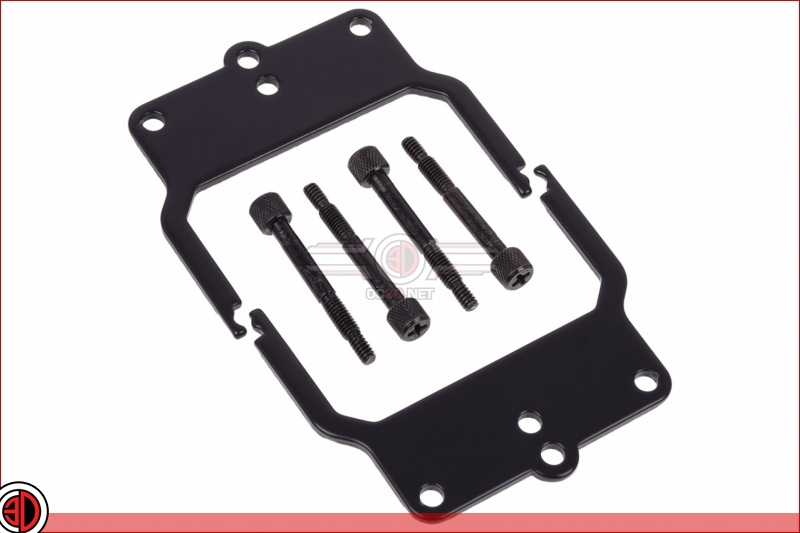 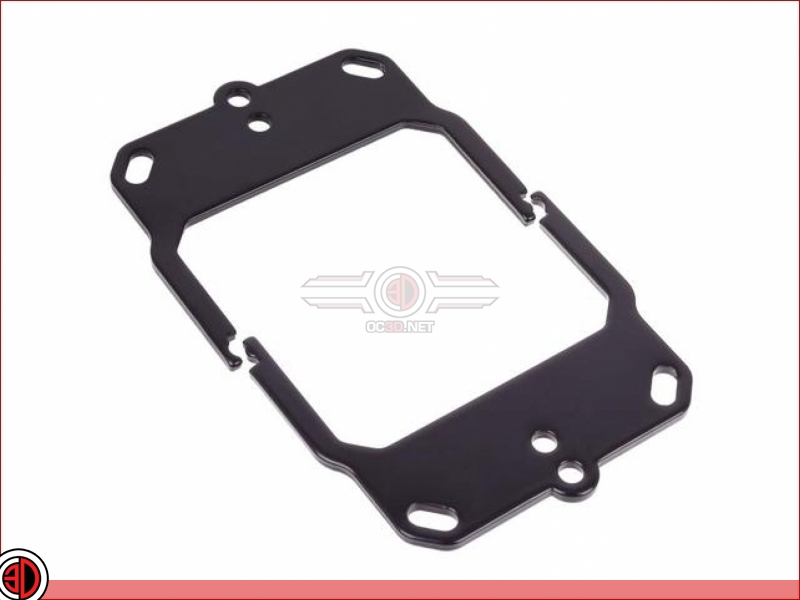 Right now we do not know why AMD has decided to change their cooler mounting configuration with their new AM4 socket, though it does mean that AM4 users will either need to purchase new CPU coolers or upgrade or modify the mounting systems for their existing motherboards.

Given current evidence, it seems clear that AMD's AM4 socket will require new CPU cooler designs or upgrades to existing mounting solutions, which means that 2017 will be a busy time for all CPU cooler manufacturers.

You can join the discussion on AMD's AM4 socket on the OC3D Forums.

Greenback
Will be interesting to see if corsair will do a free upgrade, considering all their AIO out thereQuote

WYP
Quote:
Anything using the old AMD clip mounting system could still work (the clips don't move that much), hard to know ATM.Quote

Greenback
Quote:
Only ever used Intel with mine so not sure what's in the box, will have to go find it in the recesses of the cellarQuote

CRITICALThinker
Well that sucks, unless CM has a mail in adapter I might have to get a new cooler if I upgradeQuote