AMD's AM5 Leaks Point Towards Major Changes for Ryzen

AMD's AM5 Leaks Point Towards Major Changes for Ryzen

AMD's AM4 socket is coming to the end of its life cycle, and that means that AM5 is on the horizon. With a new socket comes the ability for AMD to make some major changes to their processor designs, be it by adding more space for additional chiplets, more pins for power/data transfer, or support for new memory standards.

ExecutableFix on Twitter has leaked some detailed information about AMD's mainstream AM5 CPU socket, revealing some major changes for the company's next-generation Ryzen processors.

One of the benefits of LGA is its pin density. AM5 will reportedly be an LGA-1718 socket, giving AMD's new socket a lot more pins than today's 1331-pin AM4 socket. These additional pins on AM5 can deliver more I/O connectivity, more power, and other extra features.

AM5, as the name suggests, will support DDR5 memory modules. Strangely, AMD's early 600-series AM5 motherboards will reportedly lack support for PCIe 5.0 connectivity, despite the fact that AMD's Zen 4 EPYC processors are rumoured to support PCIe 5.0. AM5 will retain the same 40mm x 40mm dimensions as AM4, making CPUs the same physical size as before. 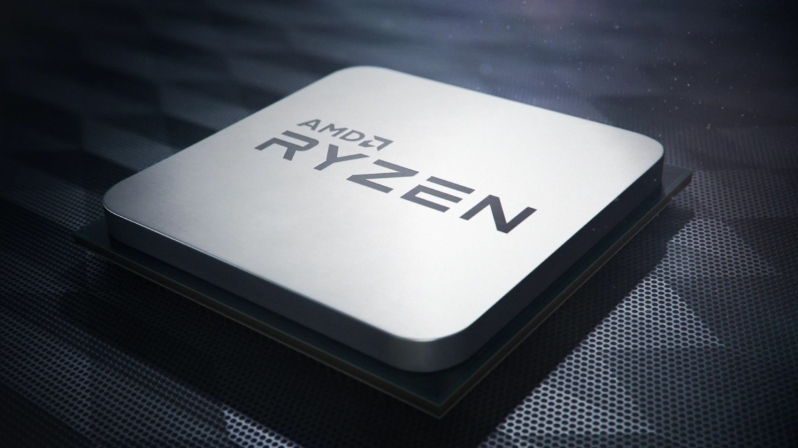 PCIe 4.0 remains a relatively new feature for mainstream desktop processors, so much so that relatively few products can push the limits of the standard. While AMD could push for PCIe 5.0 with their first AM5 motherboards, doing so would require motherboard manufacturers to invest in expensive components for a feature that most users will not utilise.

PCIe 4.0 is plenty fast, and it would be smart for AMD to invest their early AM5 efforts into features that matter for mainstream users. That said, AMD could easily add PCIe 5.0 support on future Ryzen processors. Remember, AM4 only gained support for PCIe 4.0 with the release of 500-series motherboards.

For PCIe 5.0 to be a worthwhile add-on, AMD would need consumer-grade PCIe 5.0 devices to be on the market. That would mean that M.2 SSDs with 8GBps+ write speeds would be required, and those SSDs would not be cheap to manufacture.

Intel is due to support PCIe 5.0 with Alder Lake, but is Intel's investment in that support worthwhile when the mainstream PC ecosystem hasn't fully adapted to PCIe 4.0?

You can join the discussion on AMD's AM5 CPU Socket on the OC3D Forums. 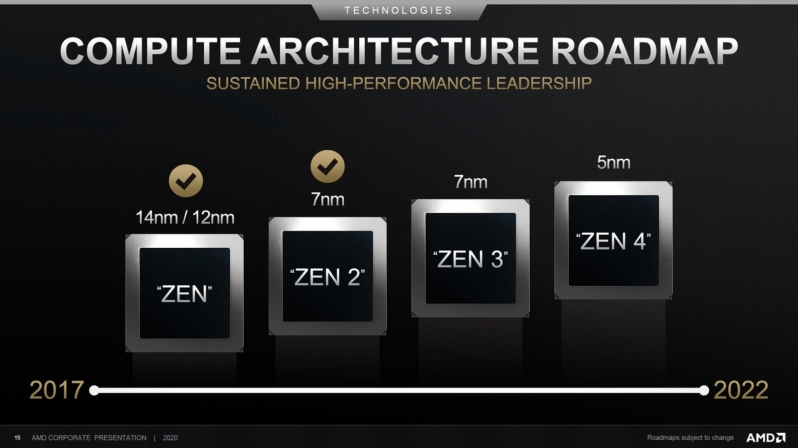 grec
Quote:
AMD were on PCIe2.0 for like 4 years after Intel switched to PCIe3.0 tbf, didn't make much difference and not too many caredQuote

Kleptobot
Paragraph 4 has a mistake, first mention of AM4 should be AM5

I agree with the points you make in the article, pcie5 isn't needed yet and can be added in the future. The change to an LGA socket is good, will be interesting to see the interaction between AMDs heatsink retainer and an LGA socket.Quote

Kleptobot
Quote:
The CPU will be more robust, and it's less likely you will rip the CPU out of the socket when removing a heatsink (remains to be seen though). The socket itself is more delicate as it will have the 'male' pins.

Would need to look up supplier info for a cost per 1000 units comparison, and I'm unclear what impact it has on pcb layout/routing.Quote
Reply