AMD has just confirmed that their Ryzen Threadripper Pro 5000 series processors will soon be available to a wide range of system integrators (SIs), and that their exclusivity arrangement with Lenovo has come to an end. AMD's Ryzen 5000 Threadripper Pro series CPUs are now available within Dell's Precision 7865 workstation. 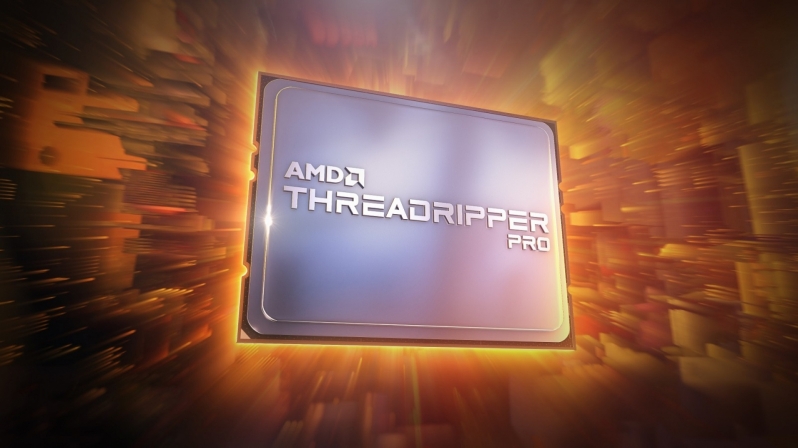 What about the DIY market?

AMD has confirmed that their Threadripper PRO 5000 WX-series processors will be coming to the DIY PC market this year, and that in addition to AMD's Threadripper PRO feature set, that selected WRX80 motherboards from AMD's hardware partners will be able to offer users both CPU and memory overclocking support.

Below are the specifications of AMD's new Threadripper PRO series CPUs. 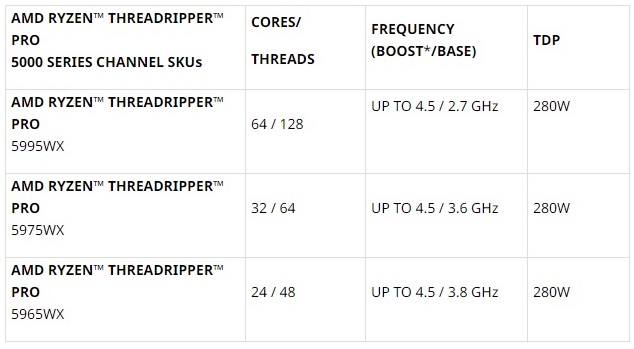 Is to too late for Zen 3 Threadripper CPUs?

If you need the performance and connectivity of Threadripper today, AMD's Ryzen Threadripper PRO 5000 series will deliver excellent results. If you are waiting for something a little more "next-gen", you will be waiting for a while. Whether or not the wait is worth it depends on the your needs and whether or not your current systems are up for the task while you wait for something new.

You can join the discussion on AMD's Ryzen Threadripper PRO 5000 series CPUs becoming more broadly available on the OC3D Forums.