AMD has been talking about its 3rd Generation EPYC processors for some time, delivering their Zen 3 CPU cores to their enterprise-grade EPYC family of products.

Today, AMD has confirmed that they will be launching their Zen 3 EPYC processors on Monday, March 15th, at a digital event, which takes place at  8 am PT / 11 am ET  / 4 pm GMT. At this digital launch event, AMD's Lisa Su, Mark Papermaster, Forrest Norrod and Dan McNamara will present at the event, highlighting the benefits of the company's latest processors.

The launch will be accessible on the 3rd Gen AMD EPYC launch site starting at 8 a.m. PT/11 a.m. ET. A replay of the webcast can be accessed after the conclusion of the live stream event and will be available for one year after the event. 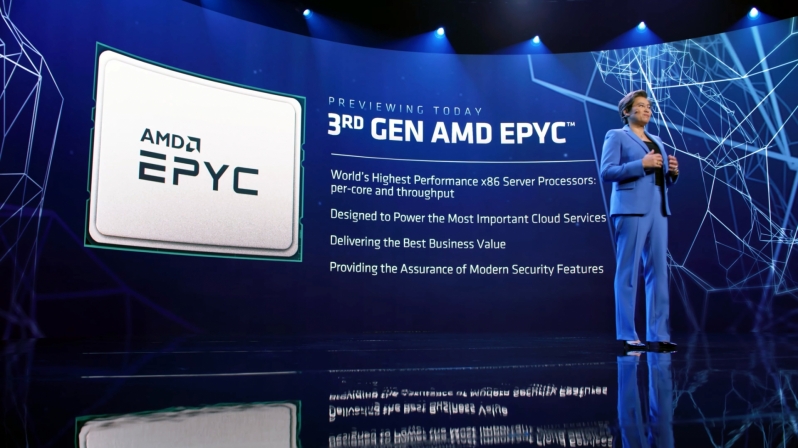 AMD's 3rd Generation EPYC will utilise the same Zen 3 CPU cores as the company's Ryzen 5000 series of desktop processors, which delivered their users a 19% IPC improvement over their Ryzen 3000 series (Zen 2) predecessors. Similar IPC improvements are expected with 3rd Generation EPYC CPUs, though it remains to be seen how much of a generational leap AMD's EPYC 7003 series processors will offer.

Back at CES 2021, AMD showcased a single-socket CPU performance advantage of 68% over Intel's offerings, with a lengthy simulation workload. With their 3rd Generation EPYC processors, AMD is confident that they have the best enterprise CPUs on the market; and on March 15th, they will try to prove it.

With AMD's supply chain being squeezed on all sides by high CPU, GPU and console demand, we'll expect AMD to discuss EPYC availability at their March 15th event. Will AMD be able to keep up with demand and grow their market share or allow Intel to capitalise on their supply issues. 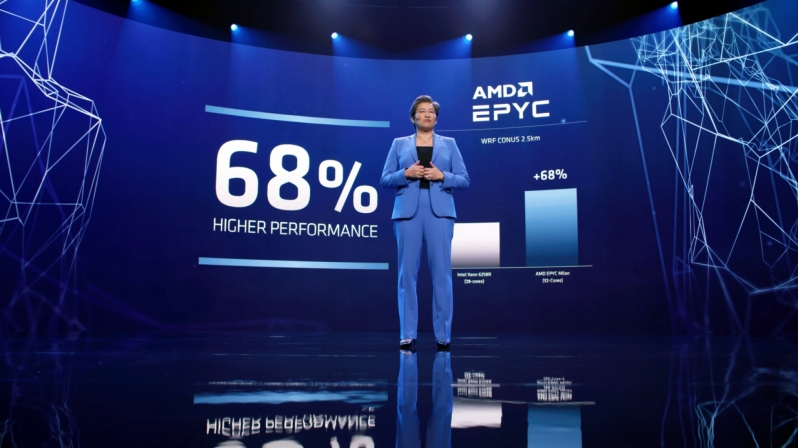 You can join the discussion on AMD's 3rd Generation EPYC launch plans on the OC3D Forums.