AMD's Ryzen series processors have transformed the company into a genuine rival to Intel, injecting much-needed competition into the CPU market by delivering steady generational performance gains while aiming to deliver more value for money than their competitors.

This increased competition has seen AMD's market share rise, with Mercury Research reporting significant gains for the company in every area of the CPU market. Overall, AMD has around 15.5% market share in the x86 CPU market (minus semi-custom and IoT), with AMD making a 3.2 percentage point gain since this time last year. This information comes via Patrick Moorhead, the President of Moor Insights, who claims that he received his market share numbers from AMD's PR agency.

What's worth noting is that AMD's unit share is in terms of unit share, not dollar share. This means that while AMD commends 15.5% of the overall x86 market (minus semi-custom/IoT), that the company doesn't necessarily command 15.5% of the market's revenue. AMD's average sales prices are likely lower than that of Intel.

When looking at the server market, AMD is said to account for 4.5% of all x86 processors, seeing percentage point gains of 0.2 in Q4 2019 and 1.4 across 2019. AMD has seen larger growth in both the Desktop and Mobile CPU markets, which makes sense given Intel's focus on server-grade processors in recent years.

If AMD can continue this level of growth in 2020, AMD could have over 20% of the desktop and mobile CPU market by the end of the year, assuming that the company can generate the same percentage point gains.

AMD's PR agency just shared with me Q4 Mercury Research unit market share numbers for AMD excluding consoles and IoT. So I thought I'd share with you. Keep in mind these are unit share, not dollar share. pic.twitter.com/glFi0WP7F0

Another factor that's worth noting is that the x86 CPU market is growing. In the wake of Spectre, Meltdown and other speculative execution vulnerabilities, more and more server and business users are upgrading their systems to newer units which feature hardware mitigations to these security flaws. In the consumer market, Microsoft's plans to drop support for Windows 7 has also encouraged a lot of consumers to upgrade to newer desktop or laptop computers.

AMD's growing market share is positive news for the company, but the fact that the x86 CPU market itself is growing means great things for AMD's CPU sales. AMD is not just getting a larger slide of the x86 pie; the pie is also getting bigger. This means that AMD's sales growth is more substantial than its market share growth alone suggests. 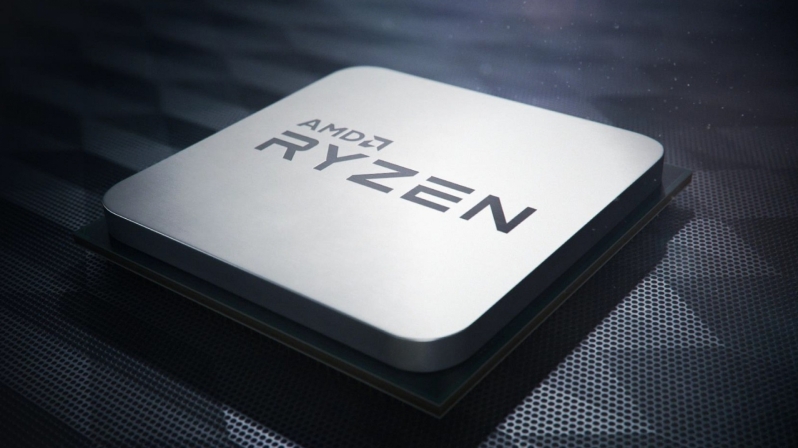 You can join the discussion on AMD's market share gains on the OC3D Forums.

Warchild
The only way is up for AMD at the moment.

Considering Intel only have to worry about 1 market while AMD are fighting on 2 fronts, I am seriously impressed with how they have turned things around.Quote
Reply