Computerbase.de has recently tested AMD's AGESA 1.0.0.4 update on an ASRock X470 motherboard, and have found that while single-core boost clocks speeds remain the same as AMD's AGESA 10.0.3 ABBA update, it offers users an increase in all-core clock speeds, at least on their Ryzen 7 3800X processor.

That's right, AMD's latest AGESA update delivers a 50MHz clock speed boost on all cores, increasing the CPU's all-core clock speed from 4.245GHz to 4.325GHz. This is an increase of less than 2%, but it is nonetheless a positive step for AMD. This testing was conducted without Precision Boost Overdrive activated, where the only non-stock setting as the enablement of a DDR4-3200 CL14-14-14-34 XMP profile.

While this testing is far from conclusive, as it only tests a single motherboard and a single processor, it showcases what could be another notable step forward for AMD's AGESA code. In a recent livestream, MSI confirmed that AMD had AGESA plans which extended to AGESA 1.0.0.7, which means that even more improvements are on the way. 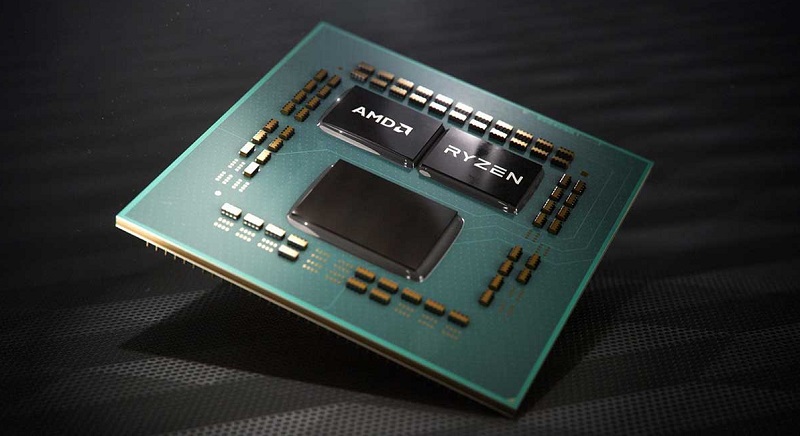 You can join the discussion on AMD's AGESA 1.0.0.4 BIOS update boosting all-core boost clock speeds on the OC3D Forums.

Dark NighT
Hoping this Agesa update stops my Xonar stx II from tripping the system when i switch outputs or turn on the mic, but who knows!Quote

demonking
Free performance!
I have noticed that historically when you buy AMD parts you will get this sort of improvements. My i7 has nothing but security updates since its inception which has done nothing but slow it down.
I have to say AMD is winning me back, Haven't touched an AMD processor since second gen phenoms, I look forward to working with one now though

Dark NighT
Precisely why i got rid of my X99 system with a 6800k, it got hurt badly by the microcode updates and i wanted more cores for streams and a general better performance for less power on a socket that isn't dead within a year.


Really happy with the change apart from my sound card making it crash to bios, but yeah.Quote

Giggyolly
Quote:
Lol that's an interesting point. You get performance optimisations with AMD.
And with Intel you get major security flaw patches, technically doing the opposite.Quote

WillSK
I'm right in saying I have to wait for the next BIOS update for this don't I?Quote
Reply