B2 will improve Zen 3's manufacturing, not its performance

AMD has confirmed that these new B2 Ryzen 5000 series CPUs will not be released as new models. AMD's B2 Zen 3 stepping had been designed to improve AMD's Zen 3 manufacturing, providing no performance enhancements or functionality improvements.

Below is AMD's statement to benchmark.pl, which has been translated to English.

As part of our continued effort to expand our manufacturing and logistics capabilities, AMD will gradually rollover AMD Ryzen 5000 Series Desktop Processors to B2 Revision over the next 6 months. It does not bring functionality or performance improvements, and no BIOS update is required.

What does AMD's Zen 3 B2 stepping do?

AMD's B2 Ryzen 5000 series processors will be phased in over the next six months, offering users the same performance and functionality as their predecessors while improving the yield rate of AMD's manufacturing process.

For consumers, nothing will change, as these new processors do not require new BIOS/motherboard firmware updates to function. What will change is AMD's manufacturing capabilities. The company's new B2 stepping should allow AMD to increase their production efficiency and create more usable processors with every wafer they produce.

The benefits of this new stepping are obvious for AMD. Increased manufacturing rates will allow AMD to supply more processors to their customers. Increased wafer productivity will increase AMD's profitability, as they will be able to use more chips out of every silicon wafer. Consumers get access to a larger CPU supply, and AMD will generate more profit from its Zen 3 silicon wafers. 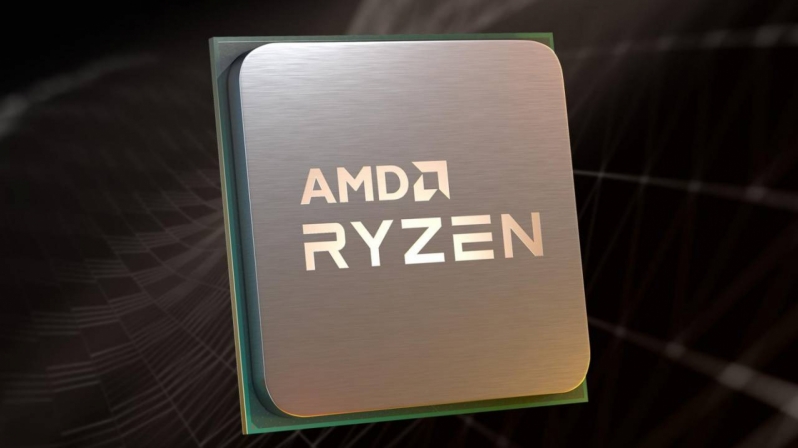 At this time, AMD has confirmed no plans to refresh its Zen 3 CPU lineup or any plans to replace it with Zen 3+ or Zen 4 processors.

You can join the discussion on AMD's B2 Ryzen 5000 series processors on the OC3D Forums.

AngryGoldfish
I didn't really see a point in AMD pushing Zen 3 any further. Alder Lake is not out for another while. When it does, I can imagine it will only top the score charts in single-threaded benchmarks. And it'll only do that for one quarter or so until Zen 4 is out. I see no point in AMD pushing for a refresh or a clock speed boost at this time. Zen 3's biggest hurdles are the production (especially of their flagship Ryzen products), X570 chipset heat, and no budget options. With the B2 stepping X570S chipset, that's the first two hurdles dealth with. And if Alder Lake does indeed beat AMD, they can drop the prices of their current lineup or release non-X variants to retake the 'consumer' crown (budget CPUs) and retain the multi-threaded crown that they've held on to for four years now.Quote
Reply