With their flagship Ryzen 9 6980HX model, AMD plans to deliver users eight cores, sixteen threads and boost clock speeds that can reach as high as 5 GHz. That's right, 5 GHz. That's a first for Ryzen. While this mobile part seemingly needs a TDP of over 45 watts to achieve this, this is nonetheless a major achievement for AMD.

Another major innovation for AMD's "Rembrandt" mobile CPUs is their use of an RDNA 2 integrated graphics component, which will significantly increase the GPU performance of AMD's latest Ryzen mobile processors. Add on DDR5 memory support, and AMD's latest mobile CPUs will be great low-end gaming solutions.

Some of the performance gains from AMD's Ryzen 6000 series silicon apparently comes thanks to AMD's us of TSMC's 6 nm lithography node. This node is an enhanced form of 7nm that can deliver increased performance, greater transistor density, and greater power efficiency. These changes are all good news for AMD, especially within the mobile market.

What about AMD's desktop parts?

If AMD can achieve 5 GHz on a power-constrained mobile part, what will AMD be able to achieve with a desktop 6 nm Ryzen product? At CES 2022, AMD is expected to reveal new V-Cache enhanced Ryzen processors. Sadly, it is currently unknown whether these new processors will use 6 nm or 7 nm silicon. 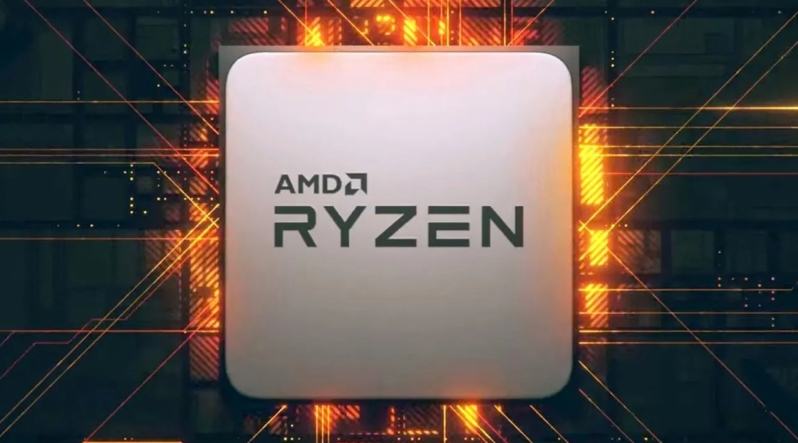 CES 2022 will be an interesting time for AMD, as the company's latest technologies will not benefit from a major architectural shift (Zen 4 isn't due until late 2022), or a major lithography node transition (6 nm is a refined version of 7 nm). If AMD can deliver excellent products without needing the benefits of Zen 4 or 5 nm, CES will be a hugely positive event for AMD. But can AMD deliver true generational leaps in performance without these changes?

You can join the discussion on AMD's "Rembrandt" Ryzen 9 5980HX reportedly pushing Zen to 5 GHz on the OC3D Forums.

AngryGoldfish
If AMD has been holding back the news that Zen3+ V-cache will be on 6nm and reach 5Ghz+ are the better binned chips, they've done a great job holding that in and it could be a real hit against Intel who actually do have a good architecture.Quote
Reply