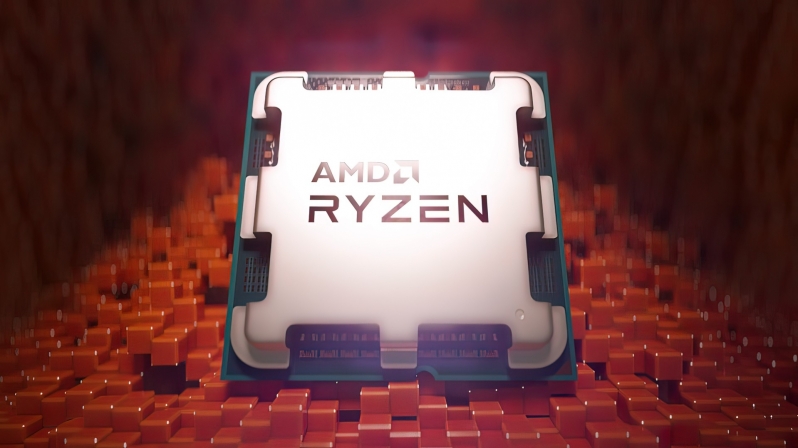 Where will Ryzen 7000 deliver additional performance?

At Computex, AMD has already showcased a Ryzen 7000 series CPU that offered users an all-core CPU clock speed of over 5GHz, and a single-core boost speed of above 5.5GHz. Beyond that, AMD has also promised 8-10% increased IPC with their new Zen 4 CPU cores.

You can join the discussion on AMD's Zen 4/Ryzen 7000 launch models on the OC3D Forums.

AlienALX
Becoming more and more like Intel every day.Quote

AngryGoldfish
Quote:
In fairness, the lack of non-X models until now hasn't deterred many from being able to enjoy the 5000 series processors. Most who were going to jump aboard have already done so and don't seem to regret it. The 5600 was $100 cheaper than the 5600X at retail prices, which is huge considering how close they are in performance, but the price difference now is only £10-15.

AMD likely only have a certain amount of silicon to use, and releasing everything at once is not likely a possibility. Yeah, we could say the usual, "greedy fat cats be greedy fat cats", but I think it's an over-generalisation and simplification. They are a business. They're not going to make decisions that will hurt themselves just to benefit consumers and not copy a much bigger company.

That said, they could have potentially released a 5600 non-X at $275. But could they have done that with the massive shortage of silicon we've had over the last two years?Quote
Reply