AMD's not putting all of its eggs in TSMC's basket.

AMD has a problem, and that problem is that they cannot produce enough chips to meet the market's demand for their products. Most of their high-end products rely on TSMC's 7 nm lithography node, and TSMC cannot currently manufacture enough silicon to satisfy the world's demand for AMD's CPUs and GPUs.

J.P Morgan has also alleged that AMD is considering Samsung's 3 nm lithography node for future products. Specifically, AMD is allegedly considering the node for future graphics cards. If AMD uses this node, it will be in 2023 or 2024. However, AMD is said to be planning to stick with TSMC for their main 3 nm projects, which should include server CPUs, desktop CPUs and mobile CPUs. 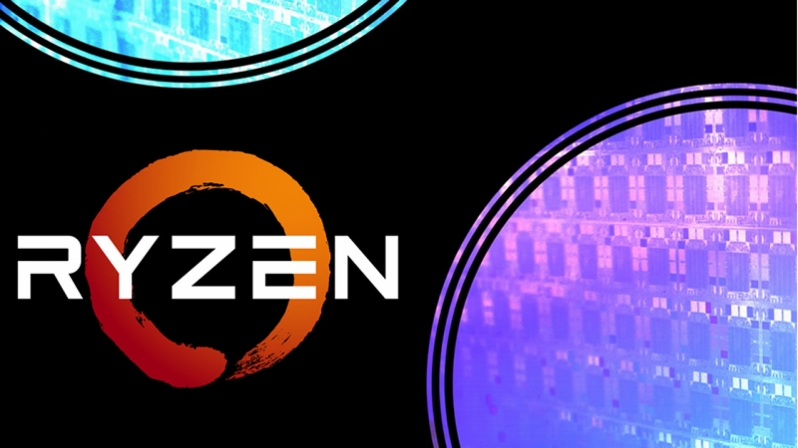 While TSMC appears to be AMD's preferred manufacturing partner, it makes a lot of sense for AMD to consider other options given the high demand for TSMC's technology. Intel is reportedly planning to use TSMC's 3nm lithography node to create some of their future products, placing increased constraints on TSMC's limited production capacity.

Currently, AMD's growth is limited by the number of chips that they can produce with TSMC. With this in mind, it makes a lot of sense for AMD to consider using other manufacturers for their lower volume projects. Why should AMD utilise their limited TSMC wafer allocations on Chromebook CPUs when they could use an alternative supplier? This is especially true after considering the fact that AMD can sell practically every 7nm chip that they can produce right now.

You can join the discussion on AMD's reported plan to utilise Samsung's 4nm node to create low volume Chromebook CPUs on the OC3D Forums.