AMD's Ryzen 5000 series processors could be seen as a turning point for the company, the launch that shifted AMD from being the underdogs of the CPU market to become a market leader. It wasn't long ago that Intel processors were the only processors worth recommending, and while AMD's prior Ryzen CPUs gained a lot of ground against Intel, it was the Ryzen 5000 series that saw AMD overtake Intel across a wide range of workloads.

This pricing trend makes one thing clear, and that is that competition is a great thing for the CPU market. PC builders now get a lot more CPU for their money than they did pre-Ryzen, with exploding core counts and stronger per-core performance working in tandem to deliver incredible results in recent years. Let's hope that both AMD and Intel can continue delivering strong generational leaps in desktop CPU performance.

You can join the discussion on AMD's lowered Ryzen 5000 CPU prices on the OC3D Forums. 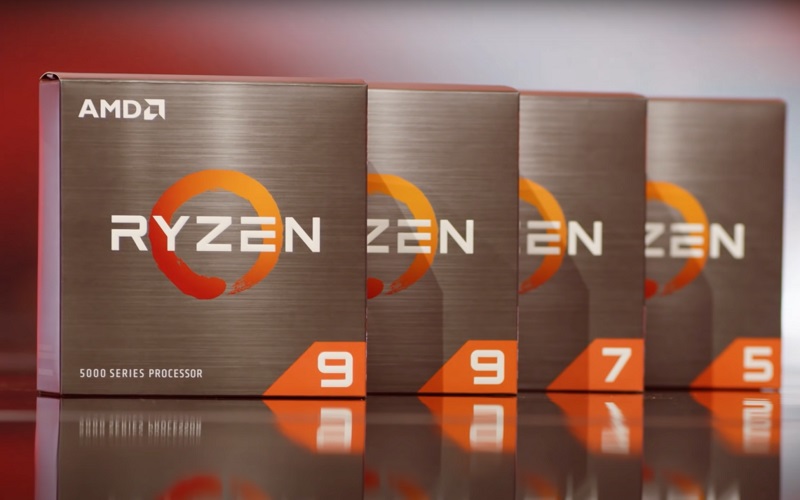