AMD's Ryzen 7000 series is about to enter mass production - Report

It sounds like AMD's next-generation Zen 4 "Raphael" processors are due to enter mass production as early as next month, at least according to the leaker @greymon55.

Raphael is AMD's codename for their Ryzen 7000 series desktop processors, a lineup that will use 5nm silicon and will be the first CPUs to launch on the company's new AM5 motherboard platform. AMD has already confirmed that they plan to launch their Ryzen 7000 series processors in the second half of this year, and have already demonstrated working silicon at CES 2022.

In a later Tweet, @Greymon55 stated that they expected AMD's Ryzen 7000 series to be available "around September".

What we know about Zen 4 and the Ryzen 7000 series 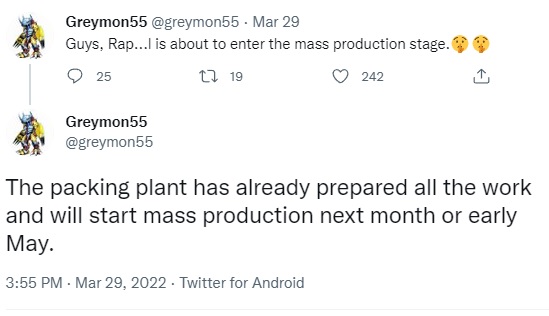 Rumour has it that AMD's Zen 4 Raphael CPUs will deliver users up to sixteen cores and thirty-two threads, just like today's Ryzen 3000 and Ryzen 5000 series CPUs. This suggests that AMD's performance increased with their Ryzen 7000 series will come in the form of improved Zen cores and higher clock speeds, not an increase in core/thread count.

Recent benchmarks for alleged Ryzen 7000 series silicon have also indicated that AMD will be increasing its per-core L2 cache sizes to 1MB with Zen 4, doubling the size of Zen 4's L2 caches over Zen 3. For cache sensitive workloads, this change should result in significant performance gains. That said, it remains unclear how much this change will impact Zen 4's performance on a more general basis. 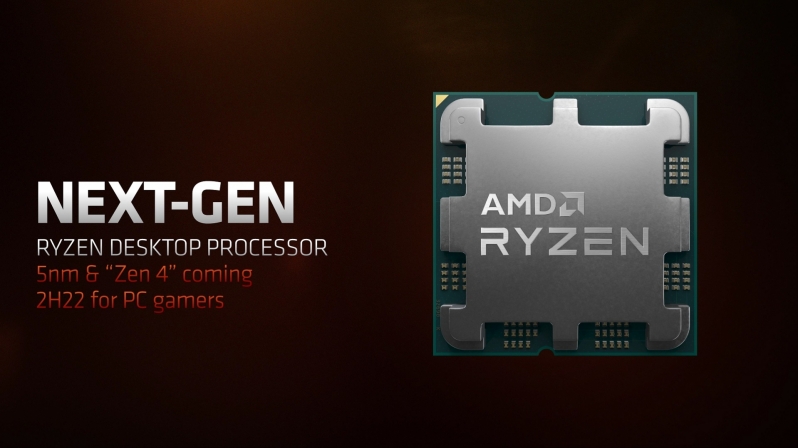 You can join the discussion on AMD's Ryzen 7000 series Zen 4 processors soon entering mass production on the OC3D Forums.