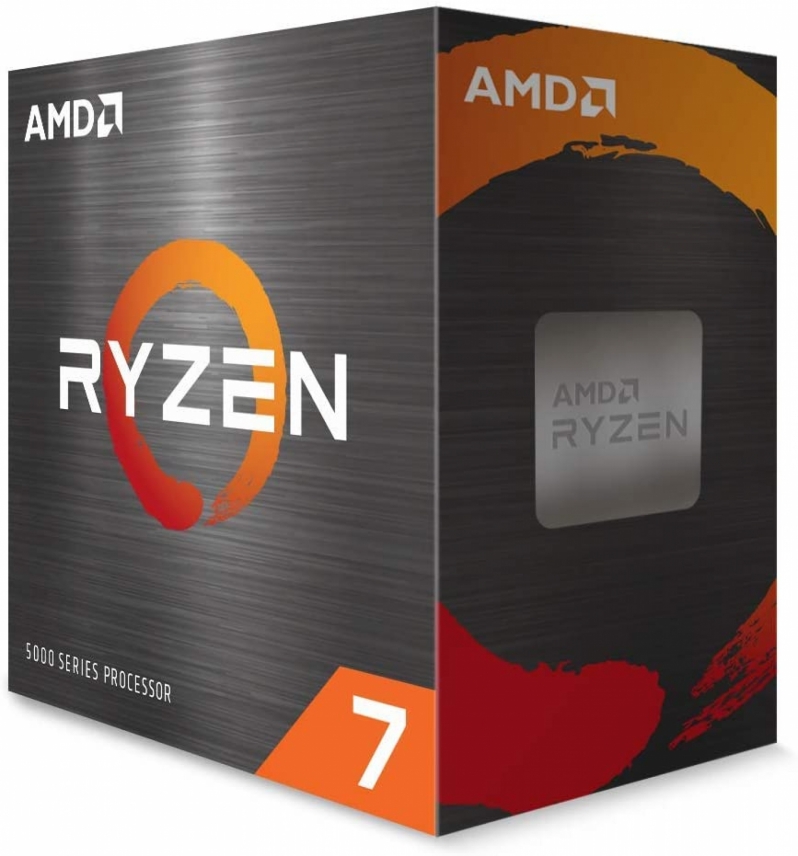 Intel's 12th Generation Alder Lake processors have heated up competition within the CPU market, providing AMD with a lot of competition within the mid-range CPU market. Intel's i5 and i7 series 12th generation processors offer PC builders excellent value for money, but the move to Alder Lake will require a new motherboard, and DDR5 is very expensive when compared to DDR4. While DDR4 Alder Lake motherboards are available, Intel 600-series motherboards are expensive, and those costs are worth considering if you plan to upgrade to Alder Lake. That said, Alder Lake offers PC builders great gaming performance, and with the right motherboard and memory, Alder Lake can also offer builders great value for money.

As always, if you are buying a new CPU, you should look at multiple retailers to ensure that you buy your CPU with the lowest possible price. While these are the lowest Ryzen 5000 series CPU prices that we have found at the time of writing, better offers may be available elsewhere in the near future.

You can join the discussion on AMD's Ryzen 5000 series price cuts on the OC3D Forums.

g0ggles1994
I would, but I've got guarantees my X370 GPC will even receive the new microcode to support it since MSI have been very tight lipped on the matter.

There was a piece on another site stating MSI did give 300 series 5000 support back in December but that turned out to be total BS.Quote

AlienALX
If you want BIOS support you go Gigabyte or Asrock. Asus for me come in third and MSI? lol.Quote

g0ggles1994
Quote:
Aye I learned that now, hindsight is beautiful, haha. AsRock is where I'm heading next, just right now I'd like to get a new CPU to tide me for another 5 years without replacing the motherboard if I can get away with it.Quote
Reply