Remember when these sold for Â£550?

AMD's Ryzen 3rd Generation processors are starting to become available at sub-MSRP prices in the UK, allowing PC builders to purchase AMD's Ryzen 9 3900X for under £400 at multiple UK retailers.

At launch, AMD's Ryzen 9 3900X was available for £479, with CPU shortages resulting in inflated prices which could reach as high as £600 shortly after the processor's release.

With today's pricing, AMD's Ryzen 9 3900X offers PC builders insane levels of value, delivering sub-i9-9900K pricing and a lot more performance in multi-threaded applications. If anything, this pricing undermines AMD's Ryzen 7 3800X processor, as it offers a 50% increase in core count for a 33% increase in cost. 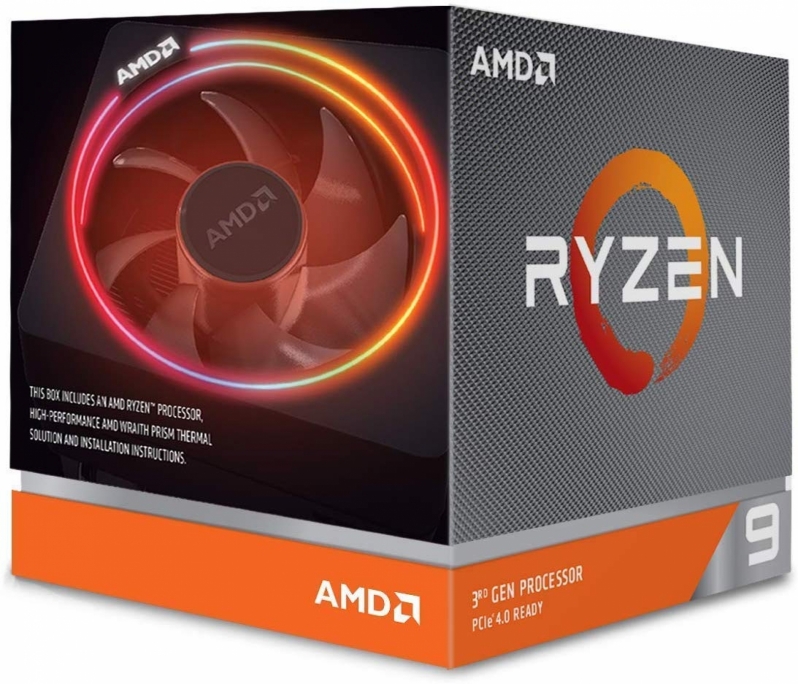 You can join the discussion on AMD's Ryzen 9 3900X pricing on the OC3D Forums.

AlienALX
Good all round

I love how quickly AMD reduce prices on their CPUs making them affordable to all.

Intel never drop their prices on released product. Not even right at the EOL.Quote

Greenback
Quote:
I got this and a free games when I got my 3700X, I had nothing about it on Amazon but I got the emails after deliveryQuote

Dicehunter
Quote:
Apparently the starting price of £550 was because of low yields and retailer price gouging, According to various forums the price is going back to £450+ in the next week or so.Quote

23RO_UK
I picked my 3900X up for £479.99 on pre-release order from OCUK 8 months ago, I don't regret for one moment paying that; for under £400 it's a steal and I hope many more consumers jump on the Ryzen train as a result of it.Quote
Reply