AMD's Ryzen 7 5800X3D may be the new hotness, but if you have read our review (Review Link) for the CPU, you will know that it isn't AMD's best processor for non-gaming workloads. For many productivity workloads, AMD's Ryzen 9 series processors remain AMD's best CPU options. 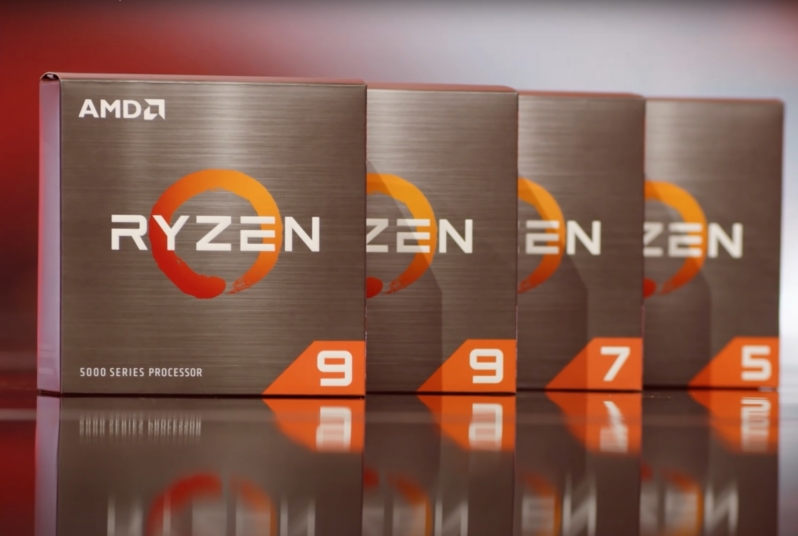 A great upgrade options for AM4 users

If you are using a Ryzen 1000 series Zen processor, you will be able to upgrade to Ryzen 5000 and enjoy the benefits of a lithography shrink, chiplet CPU design, and two generational leaps in CPU architecture. That's a big deal for gamers who don't want to change their motherboard or DRAM.

You can join the discussion on AMD's lowered Ryzen 9 prices on the OC3D Forums.