AMD's Ryzen Threadripper PRO 5000 series is now available to everyone

AMD's Ryzen Threadripper PRO 5000 series of processors launched back in March, but back then these CPUs were exclusive to Lenovo's Thinkstation systems. Since then, AMD has broadened the availability of these processors, making them available to broader and broader sections of the PC market, and starting now, these processors are available to DIY customers. 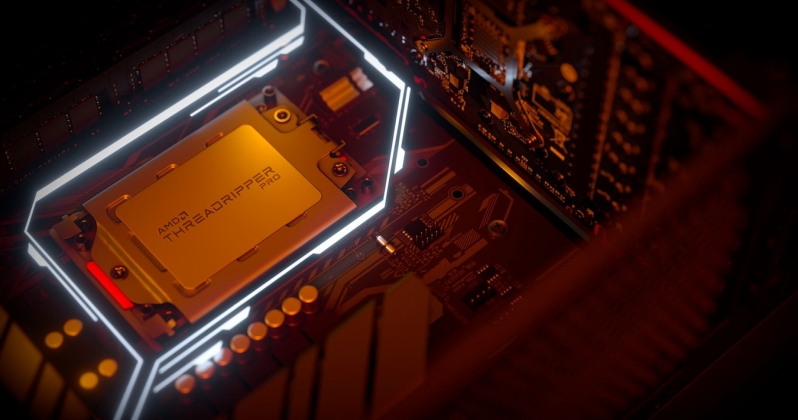 You can join the discussion on AMD's Ryzen Threadripper PRO 5000 series processors becoming available to DIY customers on the OC3D Forums.