B450 is about to get a huge update

According to Computerbase, AMD's Smart Access Memory technology is coming to AMD's 400-series AM4 motherboards alongside Ryzen 5000 series CPU support.

While AMD did originally state that Smart Access Memory was designed for Ryzen 5000 series processors, AMD 500 series motherboards and Radeon RX 6000 series graphics cards, the only thing that's blocking more widespread support is AMD's QA resources, which were focused on ensuring AMD's most stable CPU launch to date with their Ryzen 5000 series.

With Smart Access memory, AMD has noted performance gains in games which average at around 6% but can extend to up to 11%. If developers optimise for this feature, higher gains could be possible, and Nvidia is already working on implementing a similar feature on their RTX 30 series graphics cards. 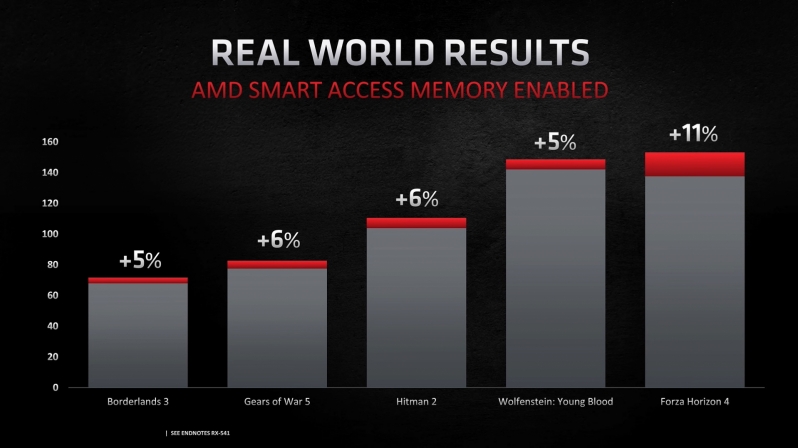 AMD's Smart Access Memory technology is possible because AMD has control over its own CPUs, graphics cards and motherboard. Smart Access Memory works because AMD has tight control over these three aspects of a system, allowing AMD to implement resizable BAR support and utilise it to deliver increased framerates in games. Implementing this support requires a lot of QA, which is why Smart Access memory is limited to specific motherboard platforms and CPUs at launch.

While AMD's competitors could utilise similar technologies to AMD's Smart Access Memory tech in the future, but AMD can deliver it today thanks to their control over the entire gaming ecosystem at both a hardware and a software level. This is why Smart Access Memory is a bug-free feature at launch, and why AMD's competitors don't have support for a similar feature yet.

It looks like AMD's Smart Access Memory is coming to 400-series motherboards in the near future. Let's hope that this feature will also make it to Ryzen 3000 series processors in time, as that would be awesome.

You can join the discussion on Smart Access Memory coming to 400-series motherboards on the OC3D Forums. 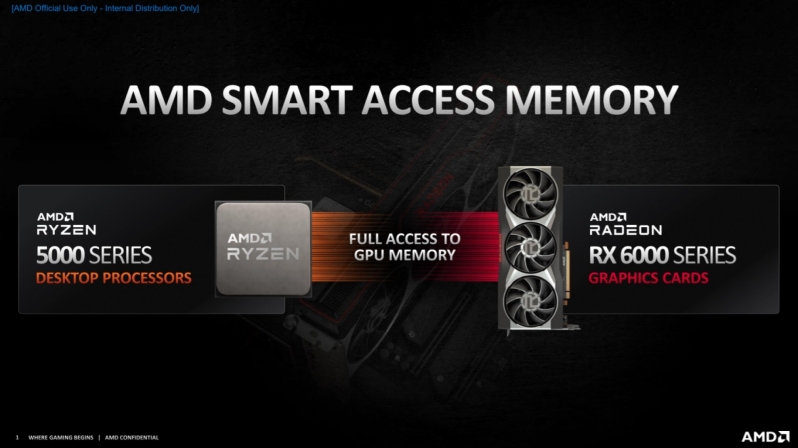 WYP
Quote:
That could bring SAM and Precision Boost OverDrive 2 to that board.Quote
Reply