AMD's Xilinx Acquisition is now expected to close in Q1 2022

Back in 2020, AMD announced that they planned to acquire Xilinx, a FPGA manufacturer, for $35 billion in AMD stock. Since then, AMD's share price has risen significantly, making the deal much more valuable, but that hasn't helped AMD to close the deal before the company's planned "end of 2021" timeframe.

Today is the 31st of December, and AMD's not going to be able to close their deal with Xilinx before the end of the years. As such, AMD has officially confirmed that they now expect their acquisition of Xilinx to close before the end of Q1 2022.

When merged, AMD expected that AMD/Xilinx would have a Total Addressable Market (TAM) of $110 billion (as predicted in 2020), over 13,000 engineers and annual R&D investment of over $2.7 billion. This deal will intensify AMD's battle with Intel within the data center market, giving AMD new product options while offering Xilinx a stronger brand name and greater access to customers.

Xilinx specialised in FPGAs, programmable processors which can be used to accelerate specialised tasks. Adding high-performance FPGAs to AMD's technological portfolio will allow the company to embed itself deeper into the data center market, a high margin market with a broad base of customers.

Below is that AMD had to say in their latest update to their investors.

“We continue making good progress on the required regulatory approvals to close our transaction. While we had previously expected that we would secure all approvals by the end of 2021, we have not yet completed the process and we now expect the transaction to close in the first quarter of 2022. Our conversations with regulators continue to progress productively, and we expect to secure all required approvals.”

There are no additional changes to the previously announced terms or plans regarding the transaction and the companies continue to look forward to the proposed combination creating the industry’s high-performance and adaptive computing leader. 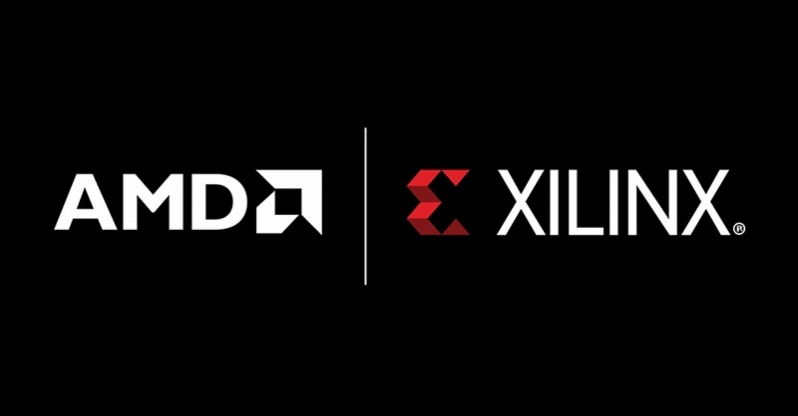 AMD's Xilinx acquisition is expected to close before the end of Q1 2022, which will see two of Xilinx's directors join AMD's board of directors. AMD expects to save $300 million thanks to increased operational efficiencies within 18 months of the merger, which will be good news for investors and AMD's balance book alike.

While AMD is taking longer than expected to receive regulatory approval for their Xilinx acquisition, AMD remains confident that the deal will go though.

You can join the discussion on AMD's Xilinx acquisition getting pushed back into 2022 on the OC3D Forums.