AMD's HEDT offerings are moving another step ahead of their competition

AMD's Zen 3 architecture has been a huge success for the company, delivering higher performance levels within the server, desktop and mobile markets. Now, AMD needs to expand its Zen 3 lineup into the last major area of the x86 market, catering to the HEDT market with new Zen 3-based Threadripper processors.

Zen 3 based Ryzen 5000 series processors are coming. That's a fact that cannot be denied. AMD's Ryzen 3000 series of Threadripper processors launched in November 2019, and they are in dire need of a Zen 3-based replacement.

According to @KittyYYuko, formerly known as KittyCorgi online, has revealed that AMD plans to launch its next-generation of Threadripper processors in August 2021. These processors should be compatible with AMD's TRX40 series motherboards, though these motherboards will likely require BIOS updates to function with these new CPU models.

If these rumours are correct, AMD will be releasing new Threadripper processors in Q3 2021. This will strengthen AMD's position within the HEDT market, with Intel having no viable response to combat it. 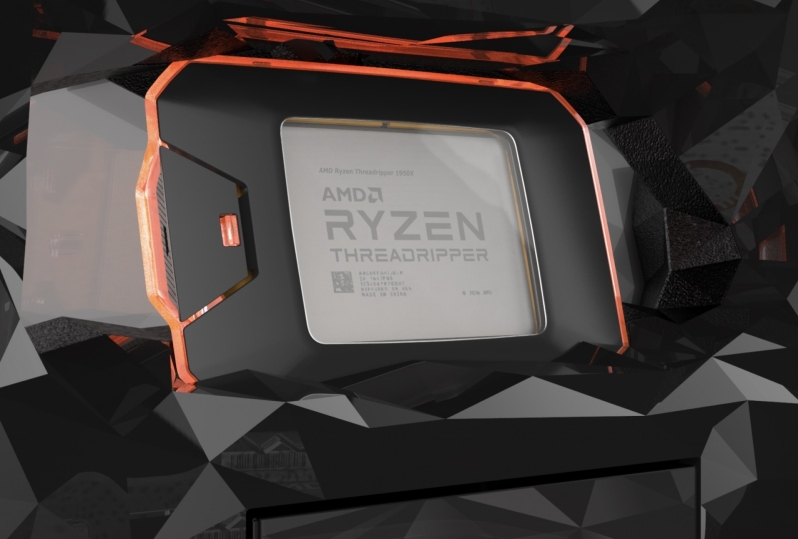 You can join the discussion on AMD's rumoured Zen 3 Ryzen Threadripper 5000 series processors on the OC3D Forums. 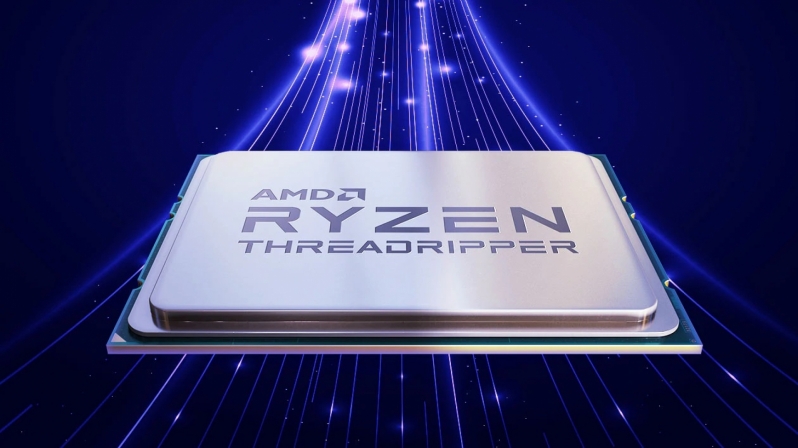