AMD's Zen 4 architecture is shaping up to be something impressive, with recent rumours suggesting that their 5nm EPYC (Genoa) CPU design will feature up to 96-cores, 192-threads, 12 memory channels and more.

According to a new report from Chiphell, AMD's Zen 4 EPYC processors will deliver more than 64 cores per socket, "design and manufacturing improvements" to deliver enhanced performance and efficiency levels and support for new ISA extensions.

This report backs up existing rumours about AMD's Zen 4 processors, confirming that AMD will be targeting Intel's strong points with their Zen 4 processors. With Zen 4, AMD is reportedly adding support for AVX3/AVX-512 instructions and BFLOAT16, both of which are utilised by Intel to accelerate specific workloads.

With Zen 4 gaining support for these new instructions, AMD will target a broader section of the CPU market and squeeze Intel's market share in new areas. That said, AMD will need to get pasts its current supply constraints if they wish to truly challenge Intel, as AMD's growth is currently being constrained by supply and not demand. The addition of AVX3-512 to Zen 4 has also been reported by ExecutableFix, a well-known PC hardware leaker.

With Zen 4, AMD aims to become the undisputed market leader of the x86 CPU market. Zen 4 CPUs are due to launch sometime in 2022.

Right now, AMD is struggling to produce enough chips to meet the market's demand for the current generation offerings, so much so that AMD has not officially released its Zen 3 lineup of EPYC Milan processors. With both last-generation and current-generation AMD CPUs and GPUs relying on TSMC's 7nm process tech, it is easy to see how the company has gotten supply limited.

Transitioning to 5nm with Zen 4 will help alleviate AMD's production issues, as AMD's 5nm supply will not be split across as many product lines. AMD will satisfy the demand for its older processor designs using its 7nm fab space, leaving its 5nm fab space exclusively for next-generation product lines.

You can join the discussion on Zen 4's alleged support for AVX-512 on the OC3D Forums. 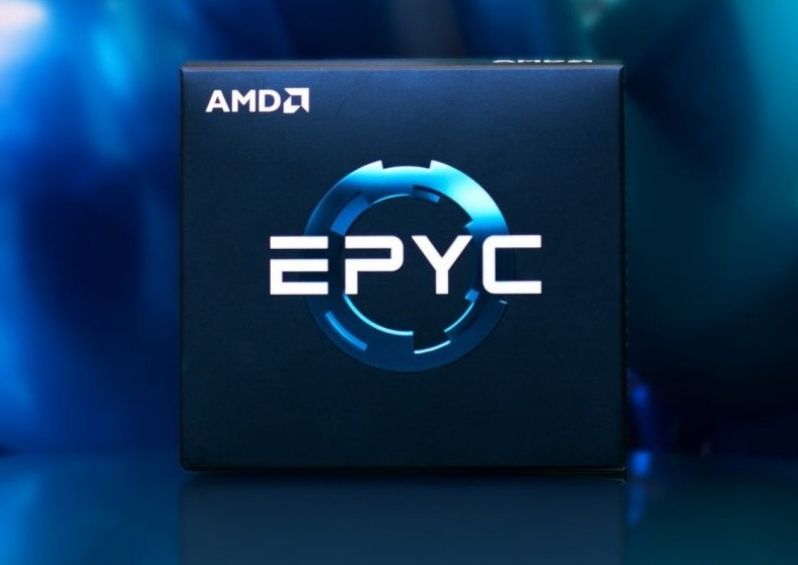 Dawelio
Now that is an clean and professional looking product box!Quote

NeverBackDown
The big thing to takeaway here is BFLOAT16, this will supercharge their AI/ML/DL performance and HPCs will love that.Quote
Reply