This is next-gen Ryzen!

AMD's AM5 socket will bring with it some major changes to AMD's Ryzen lineup, shifting the company away from its traditional PGA (Pin Grid Array) package designs and into the realms of LGA (Land Grid Array). In layman's terms, AMD is moving the pins on their desktop processors away from their CPU packages and onto their motherboard sockets, allowing for increased pin densities.

Executable Fix (@ExecuFix on Twitter) has leaked a mockup of AMD's upcoming Zen 4 (Codenamed Raphael) processors, showcasing what the bottom of AMD's future CPUs should look like. Notice that this design is unlike Intel's desktop LGA designs, as AMD's alleged AM5 CPU design features a flat bottom that features no pins or components to knock off.

AMD's move to LGA will make their processors more difficult to damage during shipping. Additionally, the need for LGA processors to have a retention mechanism will prevent AMD's future processors from being pulled out when users remove their heatsinks. Simply put, AMD's AM5 LGA CPUs will be a lot more user friendly and less damage-prone. That said, those motherboard socket pins could easily be damaged if unprotected.

@ExecuFix has also revealed that AMD's Raphael AM5 CPUs will feature 28 PCIe 4.0 lanes, four more than Zen 3, and support TDPs of up to 120W. AM5 will also exclusively support DDR5 memory, offering no DDR4 backwards compatibility. TDPs as high as 170W are also said to be possible for AMD's AM5 processors, but only for some kind of "Special Variant" CPU.

AMD's early AM5 processors will reportedly lack support for PCIe 5.0, placing AMD behind Intel's Alder Lake product offerings. While this is an advantage for Intel, it is worth noting that mainstream PCIe 4.0 NVMe SSDs have not saturated the bandwidth capabilities of PCIe 4.0 yet. Simply put, consumers do not need PCIe 5.0 yet, making this advantage a small one at best for Intel. Will SSD manufacturers even be ready for PCIe 5.0 when Zen 4 launches? 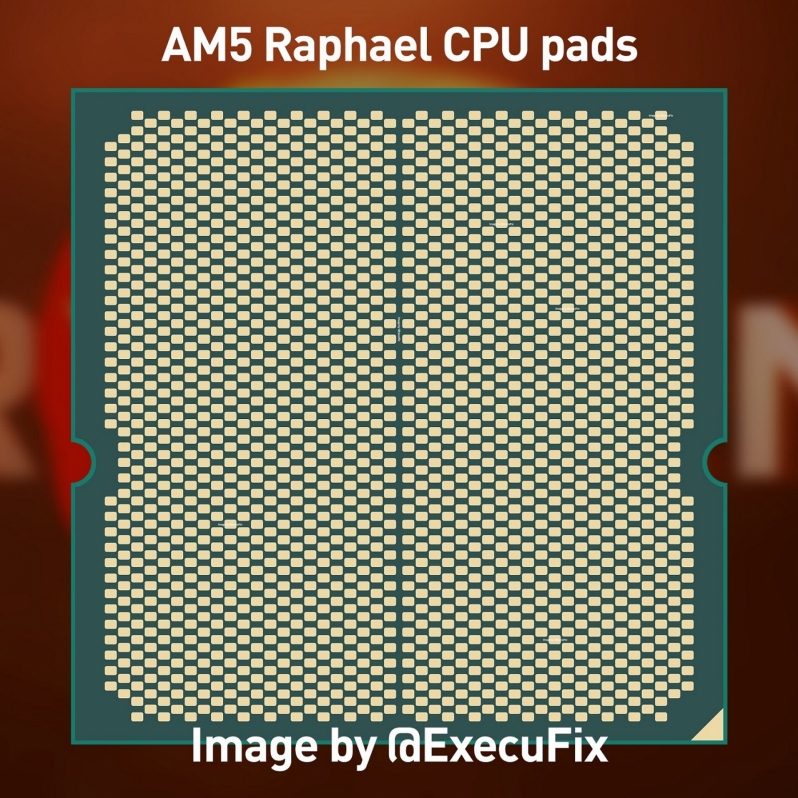 Right now, we have no firm ETA for AMD's Zen 4 processors, though a mid-late 2022 launch seems likely. Zen 4 will utilise a 5nm lithography process, and AMD will need to make sure that they can produce their CPUs at high enough volumes to meet consumer demand.

You can join the discussion on AMD's Zen 4 Raphael processor mockup on the OC3D Forums. 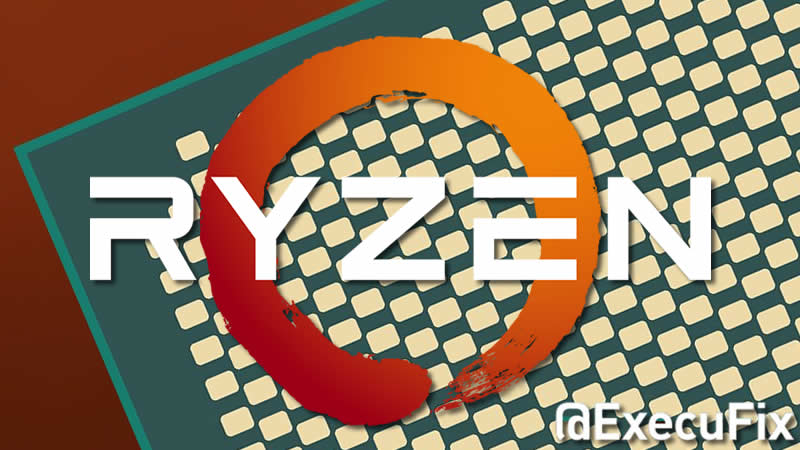 g0ggles1994
This doesn't surprise me. LGA is inevitable with how pin density will always be on the rise.
Although that image does give me some serious Opteron vibesQuote
Reply