Big changes are coming to Ryzen

AMD has confirmed that new AGESA 1.1.9.0 BIOSes are due to release this month for Ryzen 5000 series compatible motherboards, optimising the platform for faster memory and enhanced stability while adding support for new features.

With AGESA 1.1.9.0, Ryzen 5000 series processors will gain support for s0i3 sleep mode support in Windows 10, a low power state which PCs can wake up from quickly. Previously, this sleep mode was an Intel-only sleep mode, making this addition a big deal for AMD's Ryzen series.

With AGESA 1.1.9.0, AMD's Ryzen 5000 series processors will be optimised for 1800-2000MHz FCLK clocks, which will make it easier for Ryzen 5000 CPU users to utilise faster DDR4 memory modules. This will allow AMD's Infinity Cache to Memory ratio to be set as 1:1 with 3600MHz-4000MHz DDR4 memory with the right hardware. This will allow for increased performance levels in some workloads.

This new AGESA code is also said to feature "support for passive X570 motherboards, implying that AMD has managed to decrease the power consumption of their X570 chipset enough to remove the need for the active cooling solutions on new X570 motherboard designs. However, AMD has not been clear on how AGESA 1.1.9.0 enabled support for passive X570 motherboards. It is also possible that AMD has created a new version of their X570 chipset which features a lower TDP, and that AGESA 1.1.9.0 is the first AGESA to support that refined chipset variant. 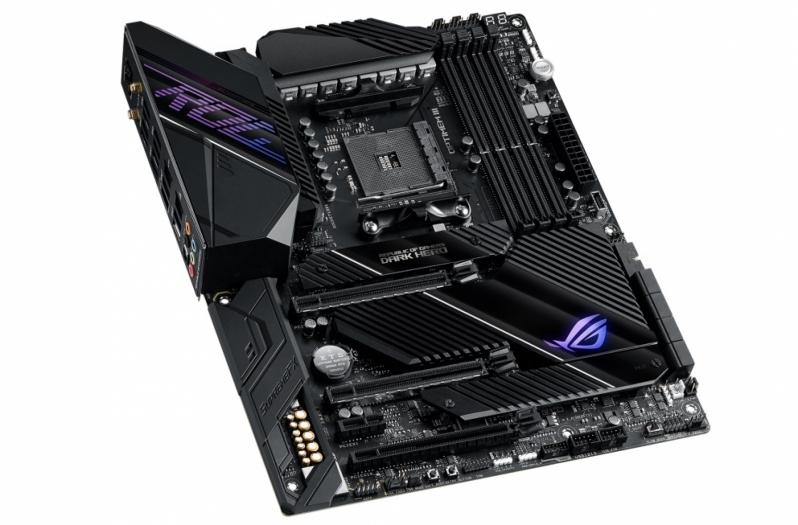 You can join the discussion on AMD's AGESA 1.1.9.0 BIOS updates on the OC3D Forums.

g0ggles1994
The fact that it specifically states support for passive X570 boards, I reckon it will be a full set of refresh boards with the chipset on a different manufacturing node to the original X570sQuote