Expect baseline motherboard pricing to lower with B650, and DRAM prices to lower as availability increases

Ryzen 7000 - What are the platform costs, and will AM5 get more affordable?

It is worth remembering that AMD plans to launch B650 series motherboards in October, and we expect these motherboards to dramatically lower the overall platform costs of AMD's Ryzen 7000 series. We expect baseline motherboard prices to drop to around £150 with the release of B650 motherboards. 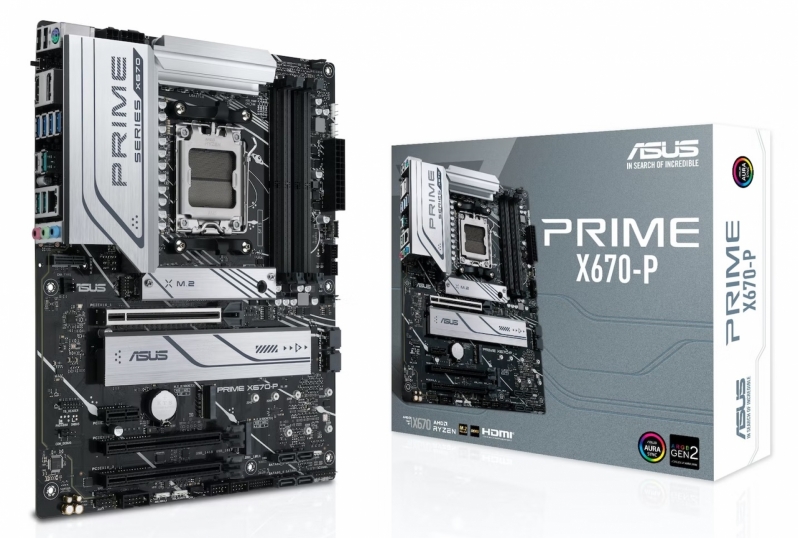 DDR5 DRAM remains expensive, with a 2x16GB kit of Corsair Vengeance DDR5-5200 DDR5 memory costing around £169.99 at Scan UK. This is one of the best value DRAM kits that we could find today, and higher frequency memory kits carry a price premium. In time, DDR5 memory is expected to become more affordable, but right now DDR5 remains new and pricy, at least when compared with DDR4.

Yes, cheaper 2x 8GB DDR5 memory kits are available, but we do not recommend these chips as they only feature 4 memory ICs. The smallest DDR5 memory ICs are 16Gb (2GB), which means that 8GB (2 DDR5 IC) DDR5 chips can handle fewer parallel operations and will therefore deliver lower levels of memory performance. For this reason, we don't believe 8GB DDR5 DRAM modules to be a worthwhile purchase. 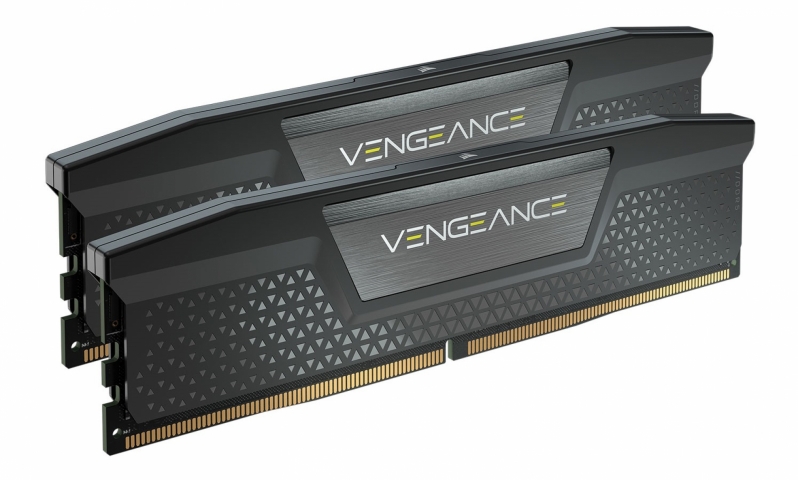 As many of us prepare to tighten our belts and invest in warm blankets as the cost of living and fuel rises, it is easy to see why many people are displeased with the overall costs of AMD's Ryzen 7000/AM5 CPU platform. If we purchase AMD's Ryzen 5 7600X (their lowest price Ryzen 7000 series CPU) and the motherboard and memory options that we have suggested, upgrading to Zen 4 and AM5 will cost a little under £765. That's a high asking price, especially when may PC builders may want to invest more in a higher-end Ryzen CPU, faster DRAM, or a higher-end motherboard.

In time, DDR5 memory will become less "new" and lower will price, and AMD's baseline AM5 motherboard pricing will lower with the introduction of X650/X650E options, and AMD's CPU prices may lower as competition demands it (A Ryzen 5 7600 (non-X) could be planned). That said, that doesn't make today's prices much easier to swallow. That said, that's the price that needs to be paid for an all-new CPU platform. AMD supported their AM4 socket for a long time, and they are expected to support AM5 though 2025. This allows AM5 to be seen as a long-term platform investment by buyers, which dampens the blow of not having a sub-£200 X670 motherboard option.

You can join the discussion on AMD's Ryzen 7000 and AM5 platform costs on the OC3D Forums.