Apple has fused together two M1 Max chips to create something

Apple has launched their new Apple Studio desktop, and alongside it Apple has revealed their new M1 Ultra processor. This new 5nm CPU from Apple is their first MCM CPU design, effectively gluing together two M1 Max chips to create something that's even more powerful.

Using the company's "UltraFusion" technology, Apple has packaged two M1 Max chips on an interposer to create a chip that features 20 CPU cores, 64 GPU cores, and 32 Neural Engine cores. This monster CPU from Apple is designed for developers and editors, offering users up to 128GB of combined system memory and video transcodes from ProRes that are up to 5.6x faster than their 28-core Mac Pro with an Afterburner card.

On the CPU side, Apple's M1 Ultra chip features sixteen high performance cores and  four high efficiency cores. Like the M1 Max, the M1 Ultra supports LPDDR5 memory and its memory is unified. This allows all parts of the M1 Ultra SOC to access the chip's 128GB of memory. Apple's M1 Ultra chip brings together two M1 Max chips using an interposer that is capable of delivering 2.5TB/s of inter-CPU bandwidth. 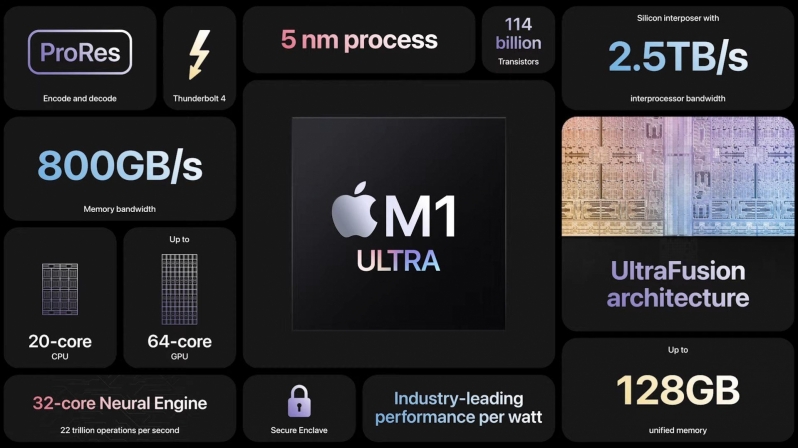 Apple's M1 Ultra is a monster CPU, offering users up to 800GB/s of memory bandwidth and high levels of power efficiency. Apple's internal benchmarks showcase leadership performance and power efficiency characteristics in many workloads, though you can bet that Apple has cherry picked its benchmarks for marketing purposes.

With their M1 Ultra, Apple showcased a slide that said that they could deliver better performance than a system with an Nvidia RTX 3090 while consuming 200W less power. That said, Apple did not reveal exactly how they benchmarked their systems GPU aside from saying that they tested "3D rendering and complex image processing". Apple's system aren't famed for their gaming performance or game compatibility, and you can bet that Apple's new chip will lose to Nvidia's RTX 3090 in the gaming workloads that Nvidia's chip is intended for. 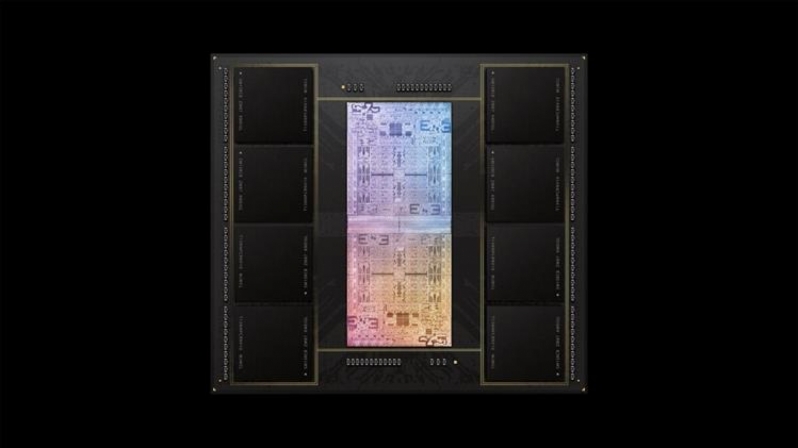 The Future us Fusion

With their M1 Ultra chip, Apple has confirmed that the future of the PC market is MCM chip designs. Apple has created a powerful processor by bringing together two of their M1 chips, and AMD has already showcased the potential of MCM processor designs with their Ryzen, Ryzen Threadripper, and EPYC series processors.

What makes Apple's M1 Ultra special is that it offers users a variety of hardware accelerators that can access a large unified bank of memory. The M1 Ultra has access to 800GB/s of memory bandwidth, and that bandwidth can be used with CPU workloads, GPU workloads or a huge number of other workloads.

In time, we expect Apple to release more complex M-series chips that invest further in MCM design and the latest packaging technologies. Apple's M1 Ultra chip is an impressive processor, and you can be sure that Apple has better products on the horizon. 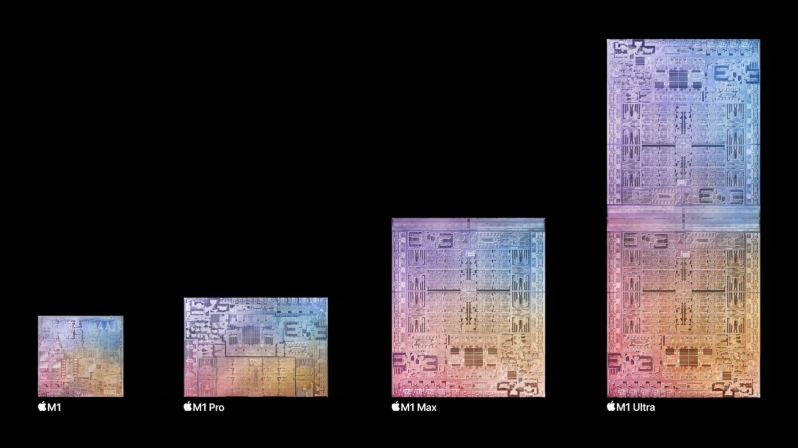 Apple is ahead of its rivals in several ways, their unified memory design is a strong advantage for Mac users, and their utilisation of TSMC's 5nm lithography technology places them ahead of AMD, Nvidia and Intel. AMD is due to release 5nm products this year with their Zen 4 CPU products, but Apple has been using TSMC's 5nm node since late 2020.

You can join the discussion on Apple's new M1 Ultra MCM processor on the OC3D Forums.

dazbobaby
It's Apples biggest most expensive CPU to date, so both kidneys and selling your first born won't be enough this time.Quote
Reply