Press Release - Leading global motherboard manufacturer, ASRock, is proud to announce its latest X570S & B550 PG Riptide motherboards for AMD Ryzen AM4 desktop processors. "Riptide is named after a specific kind of water current with strong wave that occurs in the ocean. Riptide is unapparent, yet strong, fast and carries a powerful punch; this is the design philosophy of ASRock PG Riptide series motherboards" Said Chris Lee, General Manager of ASRock motherboard & gaming peripherals business unit.

The Riptide is a new crew of Phantom Gaming series, these stylishly PG Riptide series motherboards are armed to the teeth with gear designed to fulfil gamers everyday needs, without biting into the bank account unlike other similarly spec'd, high-end motherboards.

AMD X570-based motherboards commonly require active chipset cooling, however with an AMD microcode update and BIOS fine tuning by ASRock engineers, the ASRock X570S PG Riptide now offers a revolutionary fanless design to ensure quieter operation and better reliability. Designed for uncompromising performance, PC enthusiasts will be drawn to the 10 phase VRM design using Dr.MOS IC's and 60A Power Choke on both X570S and B550 PG Riptide motherboards. This premium VRM design delivers smooth and plentiful power to even the most demanding 16-core AMD Ryzen CPUs for everyday gaming at the limit. 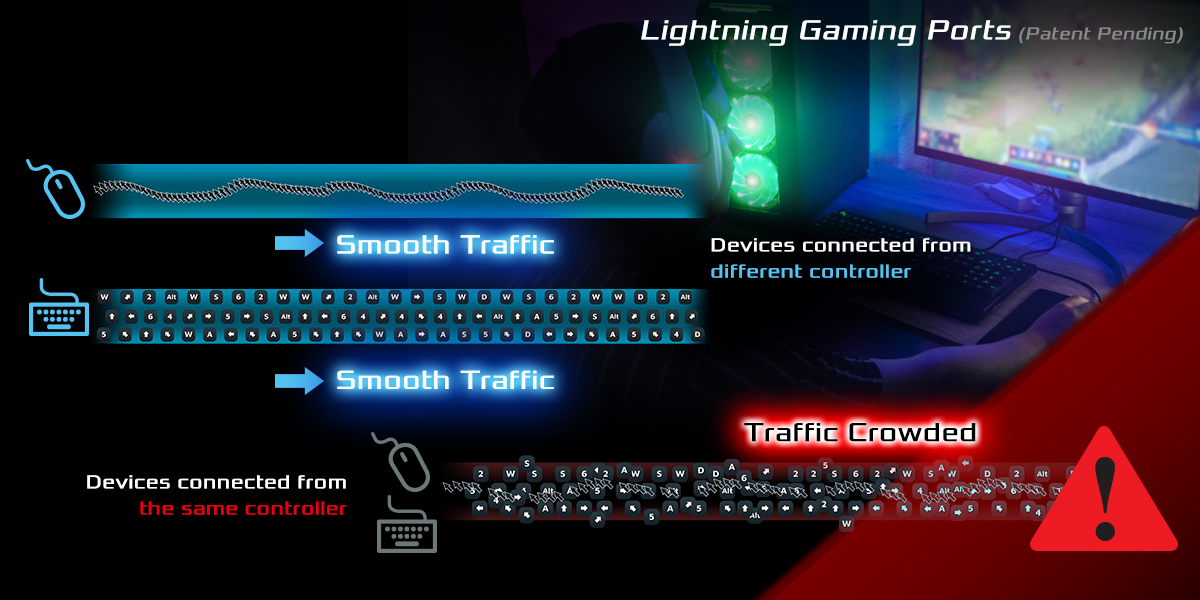 Both X570S & B550 PG Riptide motherboards come with Killer E3100 2.5Gbps Ethernet connectivity, which supports the Killer Prioritization Engine enabling the most reliable networking. The Killer Prioritization Engine can identify thousands of games, applications, and websites to prioritize games and the most demanding connectivity needs in real-time, offering uninterrupted online experiences with better throughput and lowest latency. 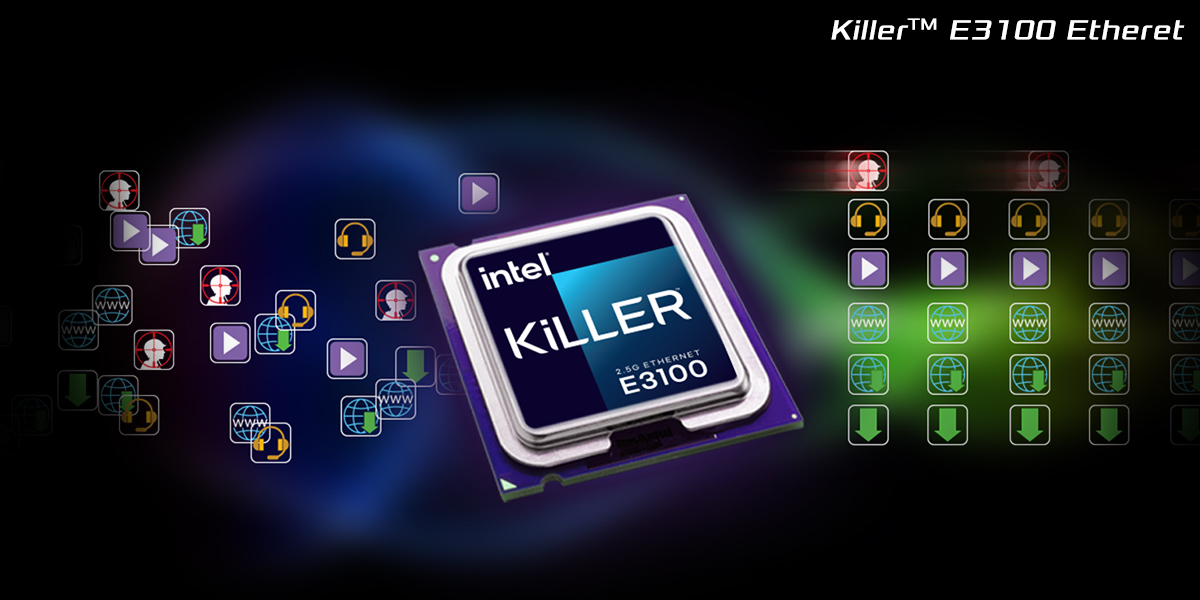 Premium audio quality is crucial for high-end gaming machine, with Nahimic Audio, ASRock ensures the X570S & B550 PG Riptide motherboards are geared with best-in-class sound. Whether you are using headphones, headset, or a set of speakers via USB, analog or even HDMI, Nahimic Audio offers you the most engaging listening experience.

A graphics card holder is bundled with both X570S & B550 PG Riptide motherboards. Its universal design ensures even the heaviest graphics cards can be held securely in the chassis. Simply attach it to your motherboard and chassis with the provided screws, and then slide the holder to the required height to support your graphics card. 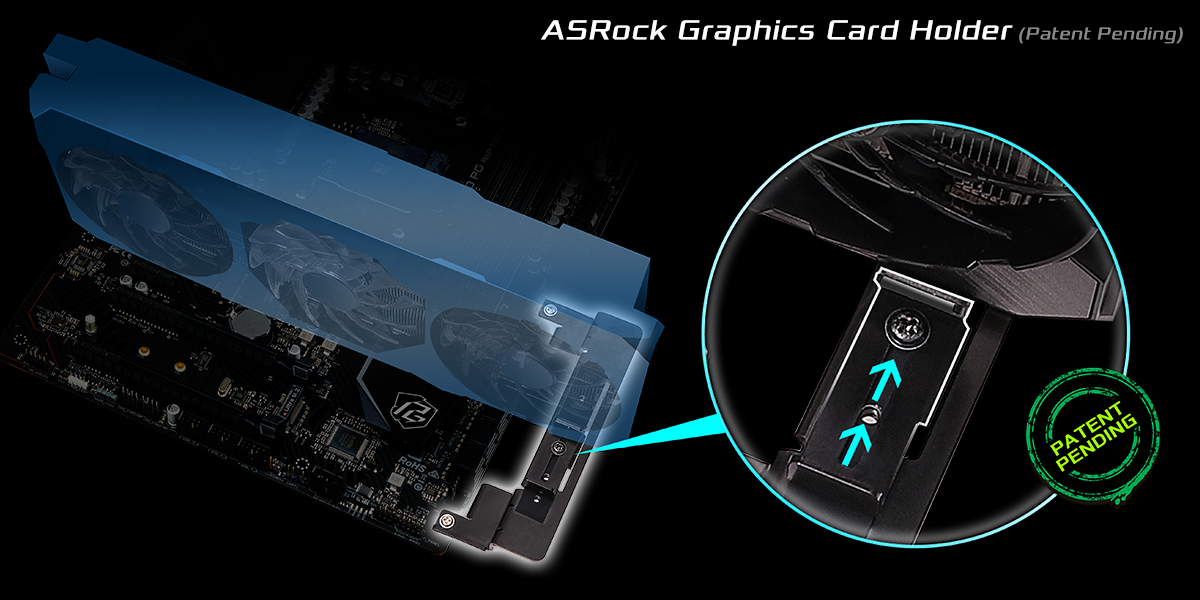 You can join the discussion on ASRock's new X570S and B550 PG Riptide Series Motherboards on the OC3D Forums.