Smart Access Memory (SAM) technology is one of AMD's latest technological advancements for PC gamers on Windows, optimising their new Radeon RX 6000 series GPUs to deliver increased performance levels across a variety of workloads. This technology utilises optional PCIe features like Resizable Bar to give CPUs more direct access to GPU memory, with AMD offering the hardware and software validation necessary to ensure that this feature enables increased gaming performance.

When it was first announced, AMD's Smart Access Memory was an AMD-only technology, as only they had the ability to validate the function at both a software and a hardware level. Now, motherboard manufacturers are enabling it on non-AMD platforms, with ASUS bringing it to their Z490, H470, B460 and H410 motherboard lineups.

Through beta BIOS releases, ASUS has added Resizable BAR support to every 400-series motherboard that we have checked. In the slide below, we can see that this function can deliver up to a 13.37% performance gain in some titles, but only if your graphics card supports the feature.

AMD pioneered Smart Access Memory, but the groundwork that they have laid will be used as a foundation for their competitors. Resizable BAR support is already on many Intel 400-series motherboards, and it is only a matter of time before Nvidia implements support for the feature on their latest graphics cards.

While ASUS has confirmed that Smart Access Memory works on Intel motherboards, it will take time for this support to exit beta. That said, the fact that ASUS has already released BETA BIOS updates for most of their 400-series Intel motherboards is a good sign that Resizable BAR support can be implemented with ease across all new motherboard platforms. 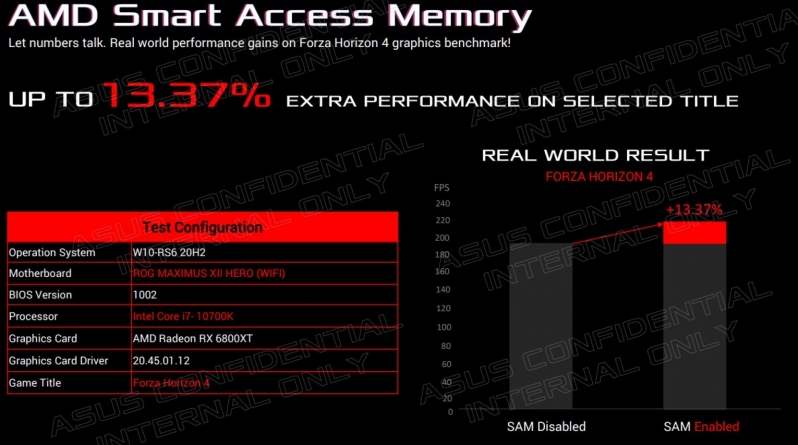 You can join the discussion on ASUS bringing Resizable BAR support to their entire 400-series motherboard lineup on the OC3D Forums. 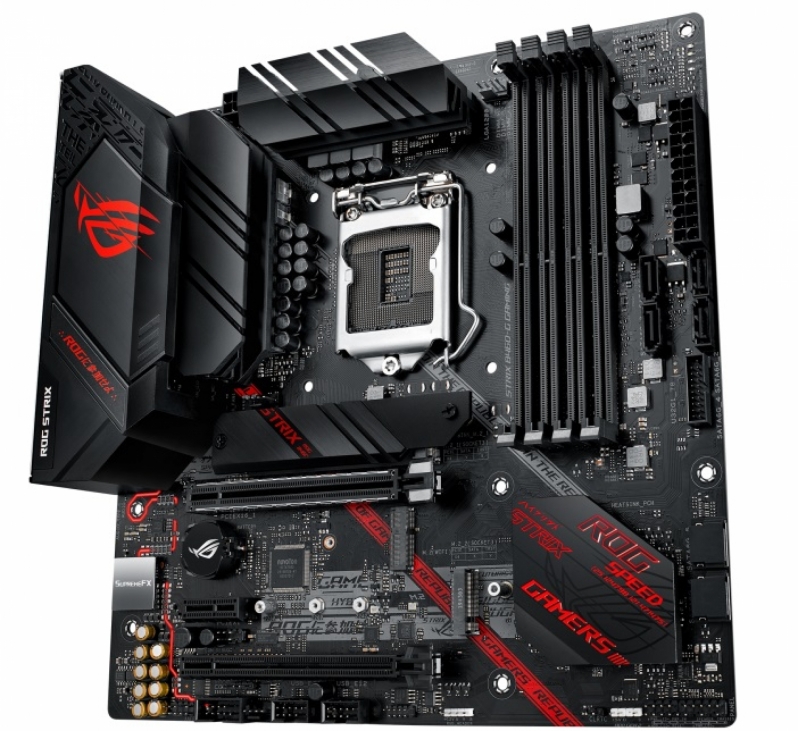