ASUS has officially confirmed that all of their 500-series AM4 motherboards now support AMD's upcoming Zen 3 processors, offering new BIOS' for all of their new designs to support the Ryzen 5000 series on X570, B550 and A520 motherboards.

With this announcement, ASUS has also confirmed that they plan to optimise their BIOS further to "offer the best performance and user experience". The company has also provided us with a list of BIOS versions which support AMD's upcoming Zen 3 processors. These BIOS', or newer versions, will grant user support for AMD's next-generation processors.

At this time, ASUS has not commented on Zen 3 support on older X470 and B450 series motherboards. 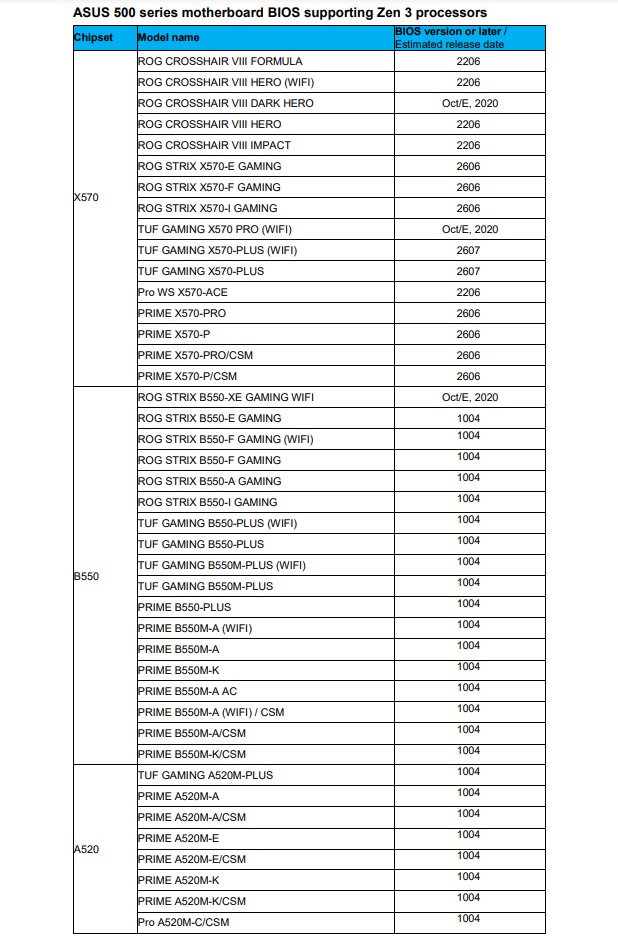 You can join the discussion on ASUS' support for AMD's Ryzen 5000-series processors on the OC3D Forums. 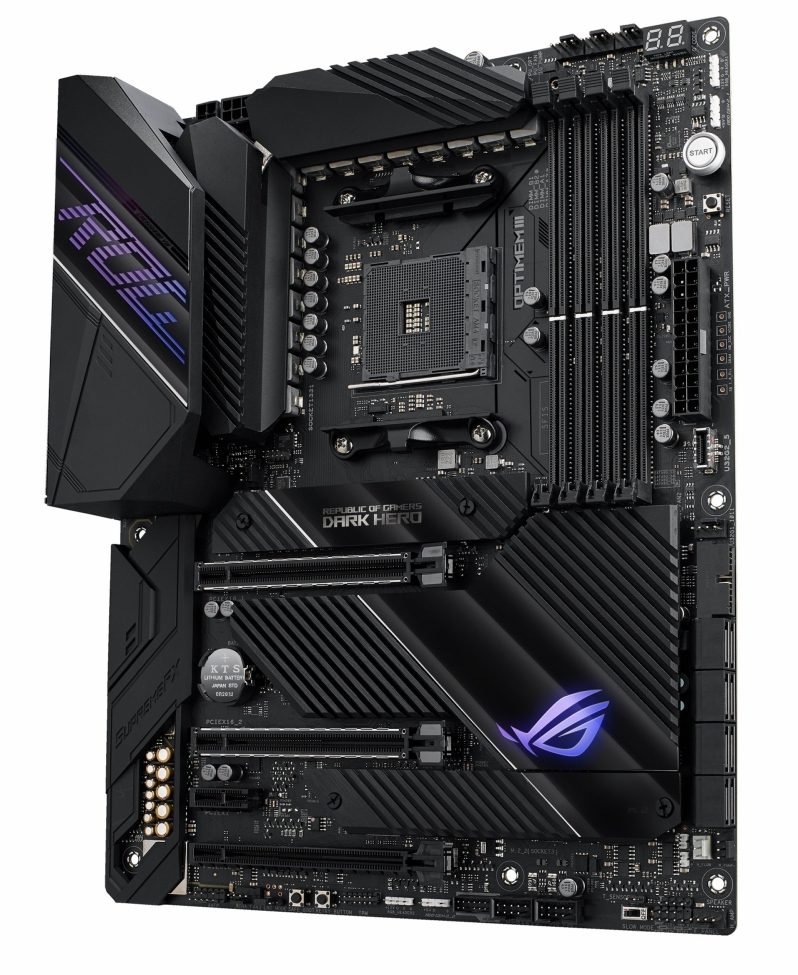