Finally, an ASUS MITX AM4 motherboard!

When we posted our ASUS Z370-I Strix preview we were bombarded with a single comment on all forms of social media, "Where is ASUS' AM4 ITX motherboard?".  Today we finally have an answer for you because the Swedish website, inet.se, has listed ASUS' upcoming ROG Strix B350-I Gaming motherboard.
It is expected that ASUS will also be releasing a X370 variant of this motherboard, though at this time it is unknown exactly what kind of hardware upgrades the X370 version will offer. Looking at ASUS' other B350 and X370 motherboards we can see a lot of variation in their designs, so ASUS' higher-end version does have the potential to offer more features or perhaps a beefier MOSFET cooling solution. 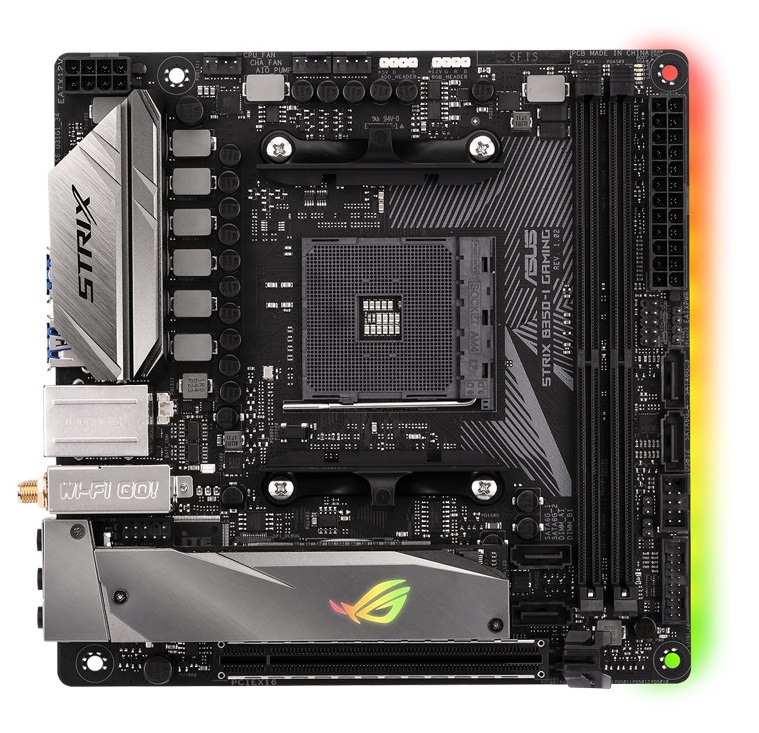 We can see that like most ITX motherboards the ROG Strix B350-I will only feature two DIMM slots and four SATA 6Gbps ports, though at this time it is unclear how many M.2 shots this motherboard will feature. Inet has listed this motherboard as supporting dual M.2 devices, though we will have to wait for more clear images or verification from ASUS to confirm this, as dual M.2 is uncommon for AM4 motherboards at this time.

The rear I/O options on this motherboard are rather minimalistic, lacking any video out options, making this motherboard unsuitable for use with AM4 APUs. This is something that could be addressed with ASUS' higher-end X370 ITX variant, though at this time that motherboard has not been pictured. 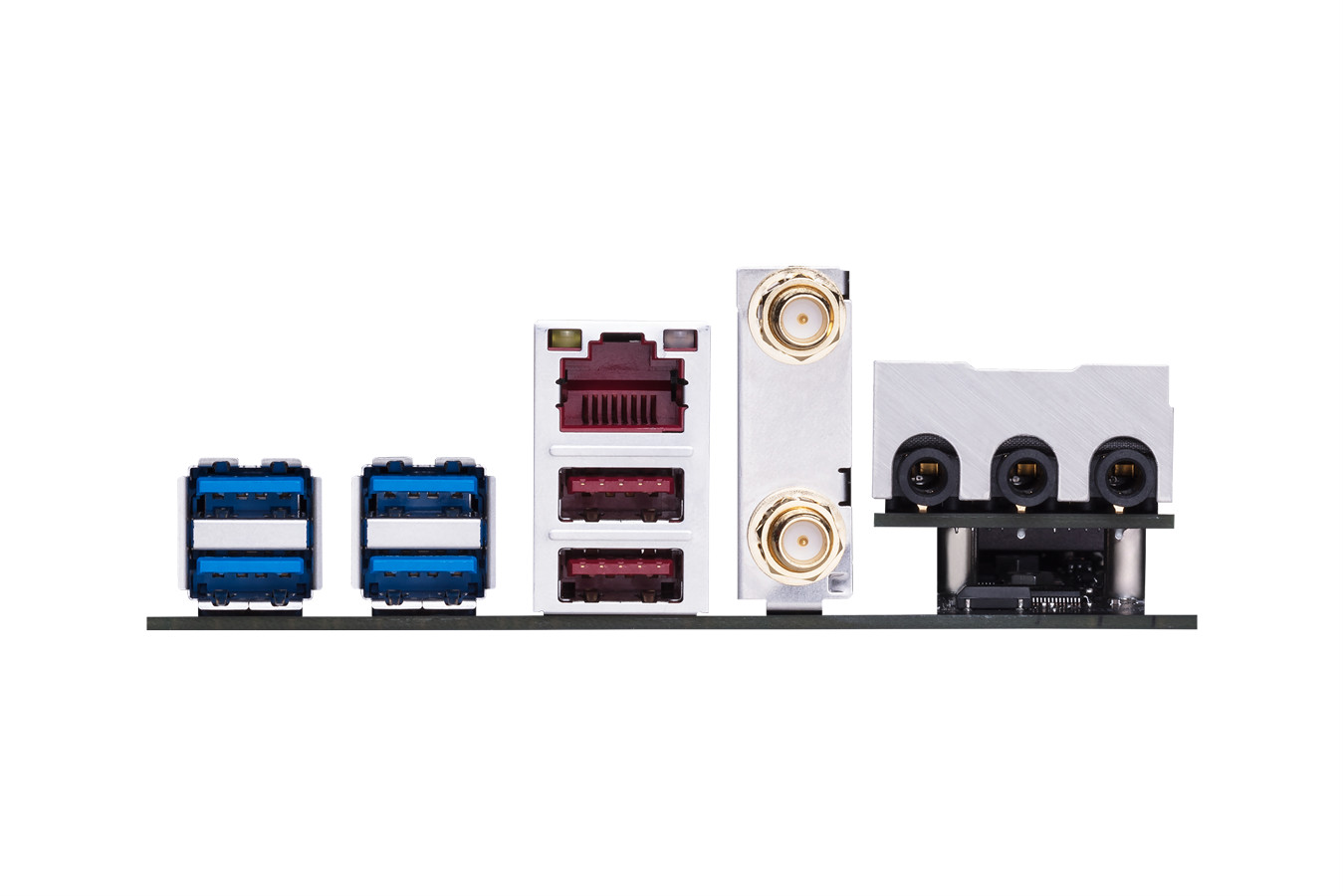 You can join the discussion on ASUS' MITX ROG Strix B350-I Gaming motherboard on the OC3D Forums.

mb67
It's about bloody time!

AlienALX
£175 could be plus tax. There are rumours that this could cost as much as £220. Nearly double that of the board nearly twice its size. And TBH? that fet cooling doesn't really look up to much more than the Asrock or Gigas we already had.Quote

g0ggles1994
Quote:
That's the only problem with having a board that small, people are hoping for the X370 to have the daughter board VRM design but I'm not getting my hopes up, plus to me with the lack of connectivity on it, feels like Asus have done it just to say they've done it.

Disgusts me how we're over 6 months down the line and still not a single X370 mATX board exists let alone decent mITX boards, yet Coffee lake has a fleet of boards for launch which overshadows the complete Ryzen lineup.Quote

AlienALX
Quote:
Most of the big manufacturers did not even want to make ITX boards for Ryzen until there was an APU out. You need to remember, people are used to having an IGP and most would take it for granted if coming from Intel. I would imagine the reason Asus have waited was for an AM4 APU which we now have.

I won't be too harsh because Asus have made one of the best value motherboards in many years with the B-350 Strix full fat, but yeah this one leaves me a little disappointed.

They are all going to bum Intel because they have to man. Remember, it's an Intel launch. Short, fast, quickly over. They need to rush in, grab some cash and then move on.

Having said all of that I own a few many cored CPUs and I know that the logistics with ITX are always going to be stupid.Quote
Reply