ROG, TUF, and ProArt are all represented

Sadly, ASUS will be keeping the full details for these motherboards under wraps until next month. These disclosures will likely happen during Computex 2021.

Following up on the popularity of the ROG CROSSHAIR VIII DARK HERO, we will be introducing four more additional ATX motherboards based on the X570 chipset featuring a passively cooled chipset.

For our ROG flagship series of boards, we have the long-awaited introduction of the EXTREME for the X570 chipset. Designed for the most demanding PC DIY enthusiasts, overclockers we have the CROSSHAIR series.

For our ROG STRIX series of boards designed for gamers and PCDIY enthusiasts, we have any update to continually popular and well regarded -E.

For prosumers and professionals in the creative space, we have a board that complements our ProART B550-Creator and Workstation Pro WS X570-ACE.

When can we get all the details on these boards?
Soon, we will be hosting a PCDIY live stream diving into all of these boards and their respective features, functions, specifications, and overall design.

Please leave your questions below and we look forward to answering them in the stream or in a follow-up announcement post.

We are targeting a stream next month and will communicate the date and time via our social media channels. 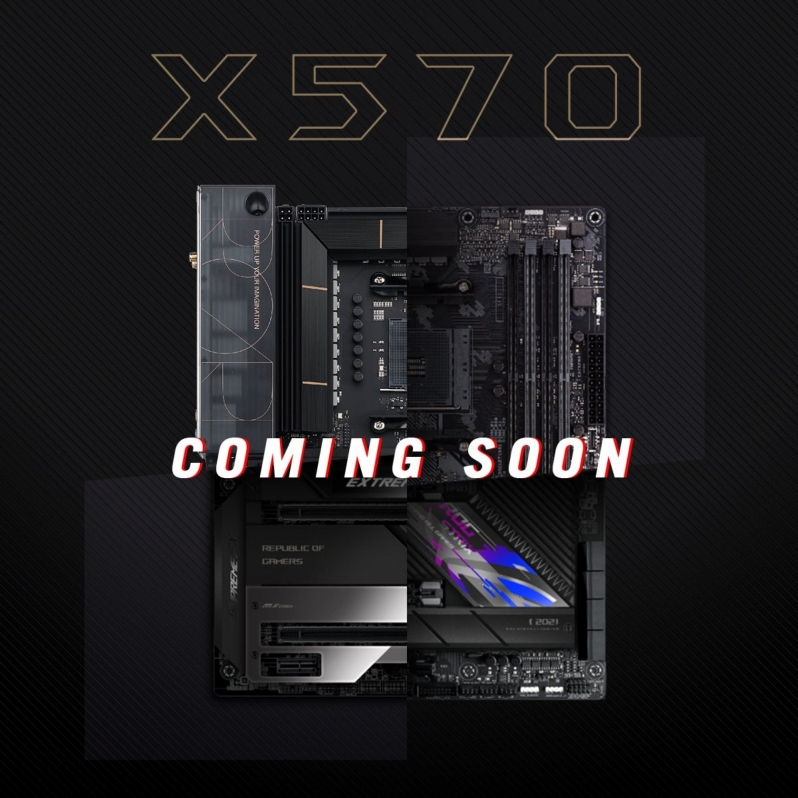 You can join the discussion on ASUS' passively cooled, ROG, TUF, and ProArt series X570 motherboards on the OC3D Forums. 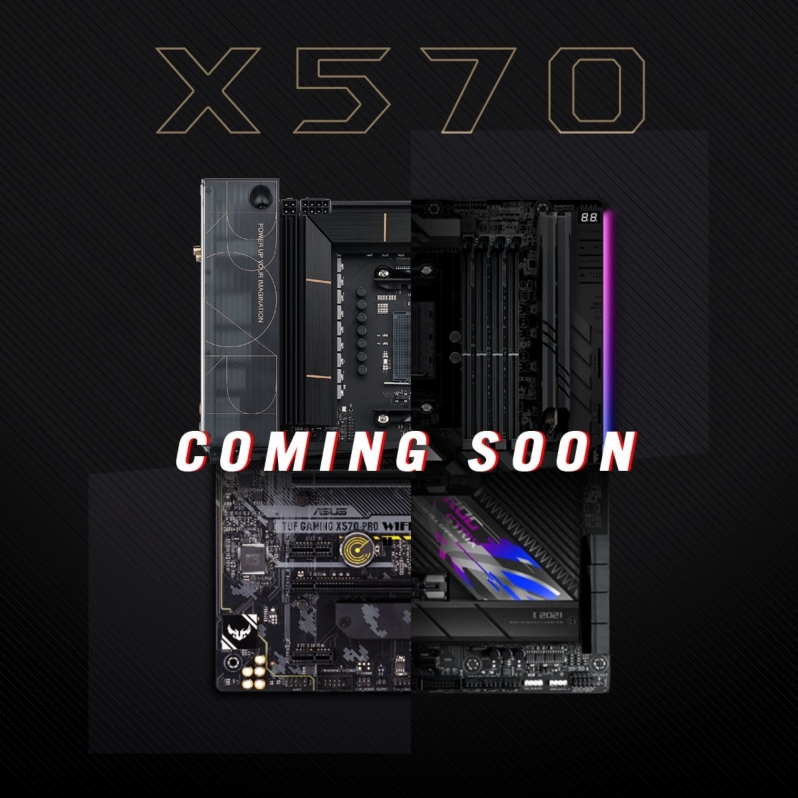 Dawelio
Shame it's only ATX boards, no ITX ones, which is an platform that is growing a lot.Quote

Warchild
Quote:
Honestly wouldnt like to have an ITX build with the 11th Gen. The heat produced in those small boxes would be too much.Quote

NeverBackDown
Quote:
You'd be surprised how good itx cases are at removing heat. The quality ones at least.Quote

Dawelio
Quote:
Isn't the X570 chipset for Ryzen CPUs though? Not sure where you got 11th Gen from?

Warchild
Quote:
Yes, you are right, I meant Ryzen, but for some reason Intel popped into my head too.
I was basically commenting on small cases with low rad space.Quote
Reply