Upgrade room is always an important consideration when purchasing a new motherboard, as a clear upgrade path can be a useful way to save money further down the line. Being able to upgrade to a new CPU without the need for a new motherboard is a useful feature, especially if CPU manufacturers can deliver strong generational performance gains with their latest models.

ASUS has today confirmed that all of their Z690 motherboard now have support for Intel's 13th Generation Raptor Lake series of processors, and with BIOS Flash 3, users of these motherboards can update their boards with a compatible BIOS without needing a processor or a Windows install. Furthermore, ASUS has confirmed that similar BIOS updates are in the works for other ASUS 600 series LGA1700 motherboards. 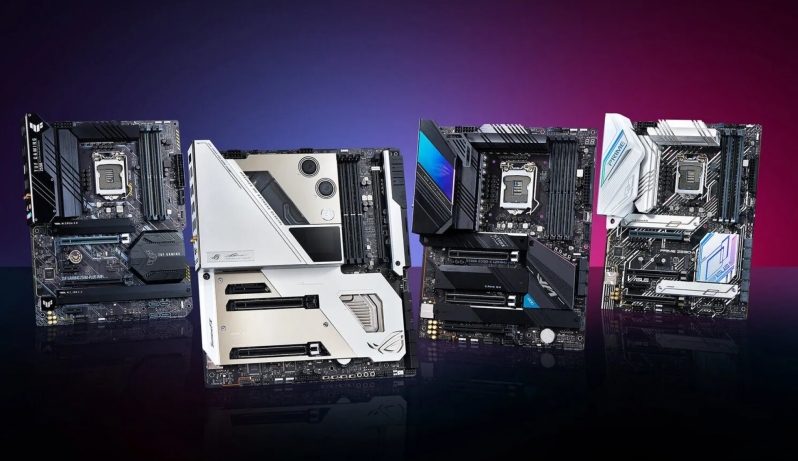 All UEFI BIOS updates will be available on the respective motherboard support pages, which can be accessed via the ASUS Support website.

You can join the discussion on ASUS' 600-series Intel motherboards now supporting Raptor Lake on the OC3D Forums. 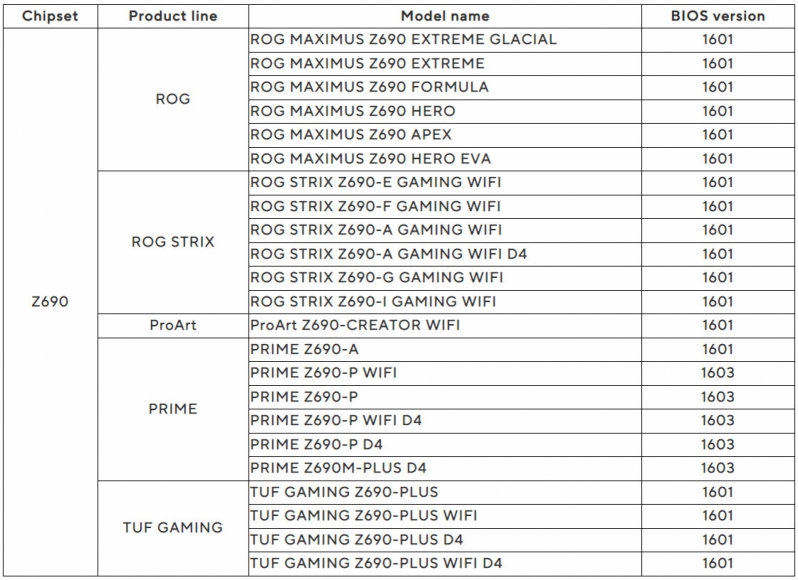