Expect to see a lot of AM5 motherboards at Computex

Following early X670 reveals from Gigabyte and ASRock, a schematic for ASUS' X670 Prime-P motherboard has leaked online, showcasing what appears to be a dual chipset design.

Based on the schematic below, it looks like ASUS' X670 Prime-P WIFI will feature a single PCIe x16 slot, four DDR5 DIMM slots, three M.2 slots, and a 14 phase VRM.

The motherboard design below has a pinout diagram that is consistent with AMD's known LGA1718 socket design, verifying that this design is indeed for an AM5 motherboard. Based on the design elements shown below, this motherboard will use 8+4 pin CPU power inputs, feature an internal USB 3.2 Gen 2 header 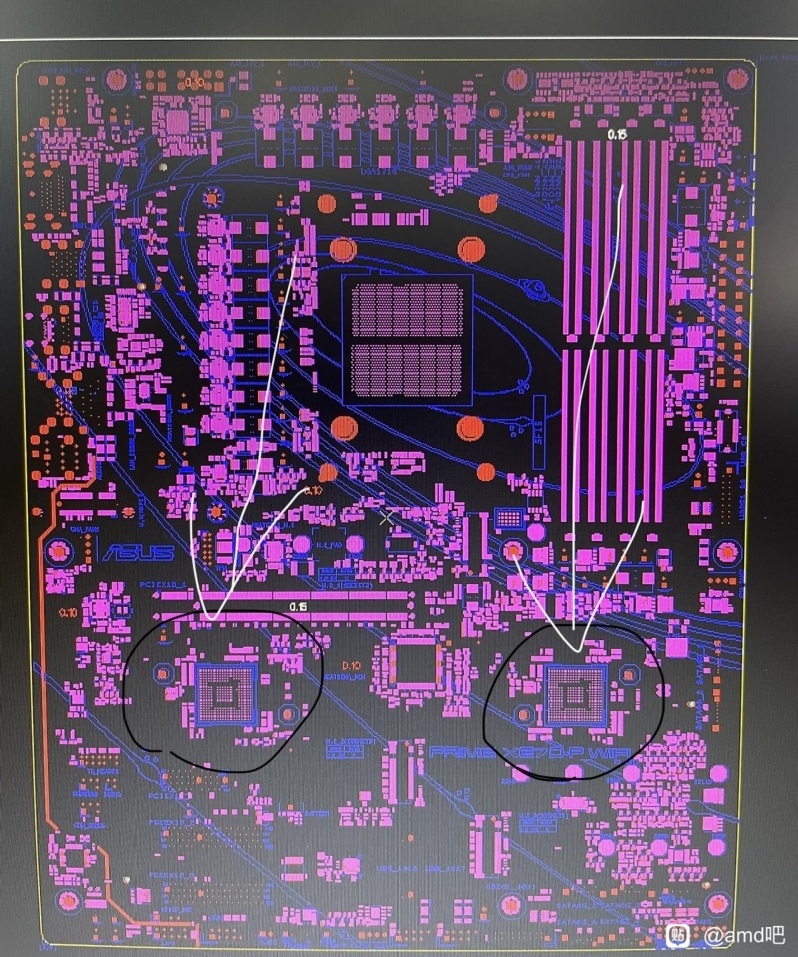 We expect to hear more about AMD's first AM5 motherboards and their upcoming Ryzen 7000 series processors tomorrow at Computex 2022.

You can join the discussion on ASUS' X670 Prime-P motherboard schematics leaking online on the OC3D Forums.