Should AMD reconsider its use of PGA CPUs?

High-end PC hardware is in short supply, a factor that has made the delivery of new PC components more exciting than usual. It is hard enough to purchase a new Ryzen 5000 series processors, a new Geforce RTX, or a Radeon RX 6000 series graphics card, but imagine a long-awaited parcel arriving damaged beyond repair.

After waiting for two months to purchase a Ryzen 5 5600X processor, Reddit users MingMecca reported that their processor arrived damaged and was packaged in a soft pack envelope. This lacklustre packaging resulted on the processor being damaged in transit, bending pins on the processor, making it unusable.

The arrival of a new processor should be a happy occasion, but Amazon's lack of consideration when packing the processor soured the situation. A processor that was worth $300 was destroyed because Amazon wouldn't package the item adequately.

Below is a picture of MingMecca's processor, showcasing a large number of bent pins. Since AMD's Ryzen 5 5600X is out of stock in most regions, Amazon could not replace the processor, instead offering a full refund the item with an additional $5 in Amazon store credit. If only Amazon has spent some of that $5 on sufficient packaging...

This is not the only time that insufficient packaging has destroyed a Ryzen processor. The AMD subreddit has many examples of similar situations, where users receive Ryzen processors with damaged packaging or processors.

Should AMD move away from PGA processors?

While this processor's destruction happened due to Amazon's negligence, it cannot be denied that this kind of damage would not have happened had AMD opted to create their Ryzen series processors using a pinless packaging design.

Intel's processors and high-end AMD Ryzen Threadripper/Epyc processors feature an LGA (Land Grid Array) packaging design which features no pins. These processors require their pin-based CPU-to-motherboard interface to be moved onto motherboards, allowing them to be protected more easily than CPU-based pins.

Perhaps AMD should consider moving to an LGA socket design for their next-generation AM5 socket and Ryzen 6000 series of processors. Alternatively, AMD could invest in sturdier packaging for its Ryzen processors. 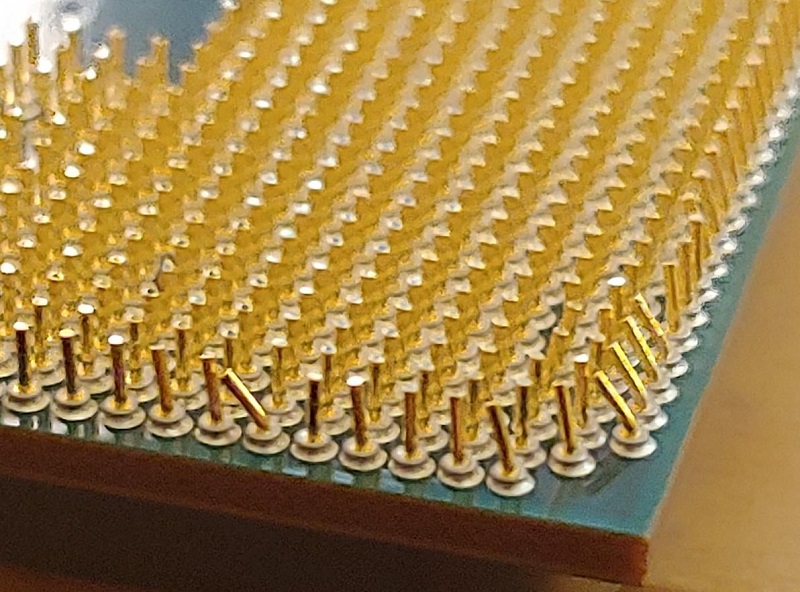 You can join the discussion on Amazon destroying AMD processors by using insufficient packaging on the OC3D Forums. 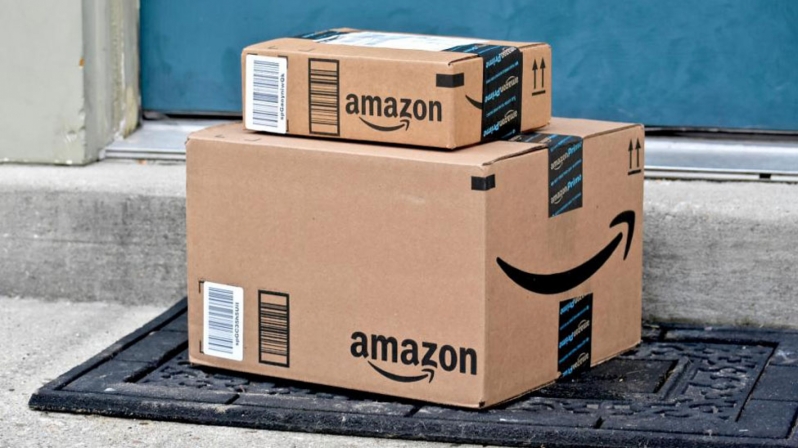 Dawelio
Only $5 gift card on top of a full refund?... That's downright pathetic.

No matter what you will say, the worlds most richest person, Jeff Bezos, founder and CEO of Amazon, can't even bother to actually make his company better on the absolutely bottom floor.

I just don't get why large companies, or any company for that matter, can't treat their customers with dignity and respect. Instead just more or less taking a on them. And you as a customer has literally no power to do anything, which the companies know and hence can do whatever they want basically.

As Alien has said previously, this world is unfair and it sucks.Quote

66racer
Amazon can definitely fix their system and possibly flag items over $100 to go into a box, lets be real here. The company who delivered it is really to blame. They managed to crush a CPU that is inside a box, inside a plastic case so badly to have damaged the pins.

Both parties are at fault but I put a greater blame on whoever delivered it. I ship a ton of items a year and the cost I have to spend on packaging to make it dummy proof so it does not get damaged is such a waste of money. Even through I claim the value it is such a pain dealing with a claim that I rather over do packaging. So, I am biased a bit on this I guess.Quote

Dicehunter
Quote:
I've never liked AMD's choice of using PGA but what's even worse is their socket design, 1 tiny little paperclip lever and that's it, I'd much prefer Intels socket design as the amount of times I have seen people pull their AMD chip up, Even after doing 10 minutes of a heavy CPU load to warm up the TIM, And bend or even snap off 1 or more pins is a little over the top.Quote

Bartacus
This happened to my 5950X. AMD cheaped out on the packaging. If the inner clamshell packaging had been encased in a small cardboard sleeve, like it USED to be, this wouldn't happen. But they removed that inner cardboard sleeve / mini-box, and just left the clamshell piece to sit in a big box and be able to get banged around in shipping. Thankfully my local shop was able to unbend the pins after offering me a full refund.Quote

AngryGoldfish
Quote:
My friend who used to build high-end tube amplifiers for guitar used to pay extra for FEDEX to package it for him so that if (or when) they'd break the amp in shipping, my friend could claim without any issues because FEDEX packaged it and couldn't blame him.Quote
Reply