Today BIOSTAR revealed the world's first ITX AM4 motherboard, sporting AMD's flagship X370 chipset and up to 32GB of DDR4 memory.
Right now it is unclear how well this compact motherboard will support AMD's latest 8-core CPUs with XFR, especially when users try to overclock with this board's X370 chipset. It is likely that overclocking will be limited on this motherboard due to this board's 7-phase VRM and 4-pin CPU power solution. 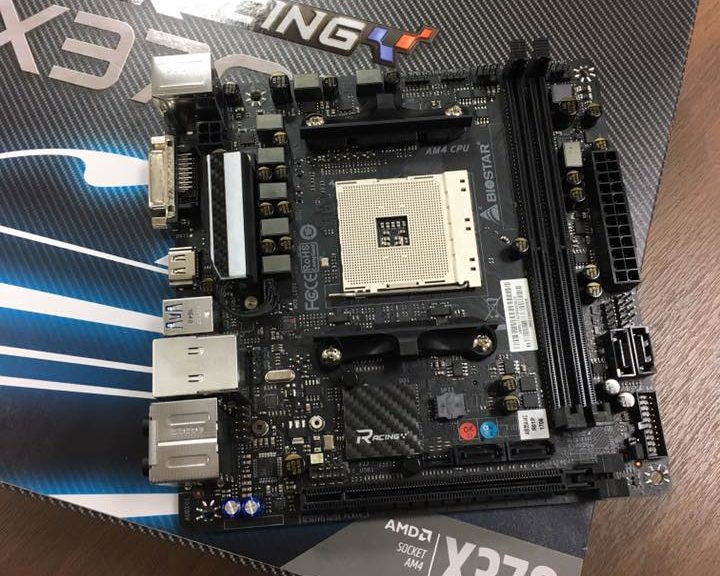 Right now BIOSTAR has not revealed when this motherboard will be released to the public or how it will be priced.

You can join the discussion on BIOSTAR's M-ITX AM4 motherboard on the OC3D Forums.

Kleptobot
Hopefully this prompts other manufacturers to release other itx x370 boards. Really hope there is an x370 Asus itx board,similar to the rog impactQuote