BIOSTAR has revealed its upcoming B550 series of AM4 motherboards, but with this announcement came more information than what the company intended.

Within the support list of their B550GTQ motherboard, as spotted by @Ghost_motley on Twitter, BIOSTAR's B550 series motherboards have been shown to support seven Ryzen 4000G series processors. These new Ryzen chips are based on the same Renoir silicon as AMD's Ryzen 4000-series of mobile processors, which means that Zen 2 processors with Vega series graphics are coming to desktop platforms.

Below are the known specifications of AMD's leaked Ryzen 4000G series processors, which are combined with expected core/thread counts and existing (leaked) data about AMD's Ryzen 7 4700G processor. 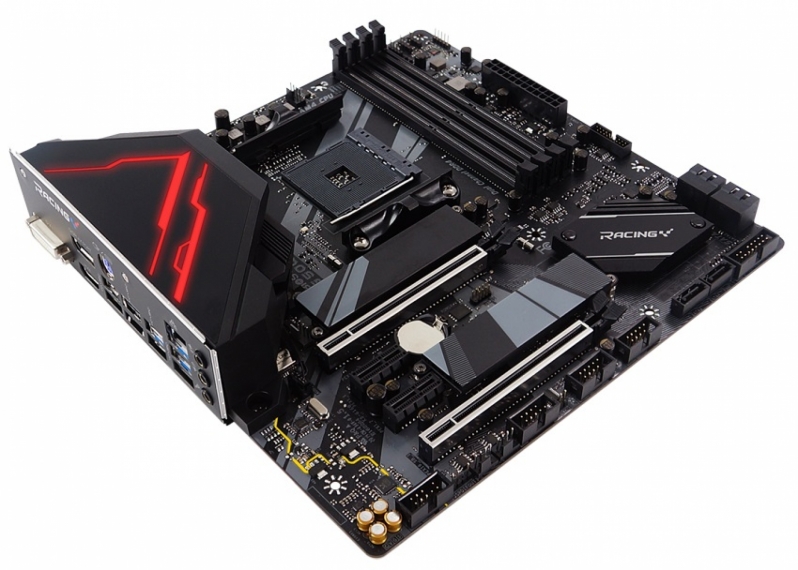 You can join the discussion on BIOSTAR revealing seven Ryzen 4000G series processors on the OC3D Forums.