Both Intel and AMD are preparing processor launches in October

Both Intel and AMD are preparing processor launches in October

The release of AMD's Ryzen 3rd Generation processors has caused a dramatic shift within the CPU market, eroding Intel's position as top dog. With Zen 2, AMD is offering competitive levels of single-threaded performance and gaming performance while also delivering more cores/threads than the competition at each price point.

Competition within the x86 CPU market hasn't been this tight for over a decade, and things are set to get better. DigiTimes has reported that both Intel and AMD plan to release new "top-end desktop CPUs" in October. This information comes via sources at motherboard manufacturers.

For AMD this can only mean one thing, Zen 2-based Threadripper processors are coming. We know that AMD has their Ryzen 9 3950X up their sleeve, but AMD has already committed to a September release date. The Ryzen 9 3950X will top off AMD's AM4 lineup by offering sixteen cores and 32 threads. AMD cannot go bigger on its AM4 socket with Zen 2, making October's rumoured "top-end" processors likely to be new Threadripper series parts.

On the Intel side, an October CPU launch could mean many things. Cascade Lake could be coming to X299, and Intel's long-rumoured Comet Lake series of processors could be making their way to Z390 or a newer socket. Either way, new Intel offerings will have to compete with AMD's Ryzen 3rd Generation offerings. This means that Intel will need to be competitive in terms of both pricing and performance. 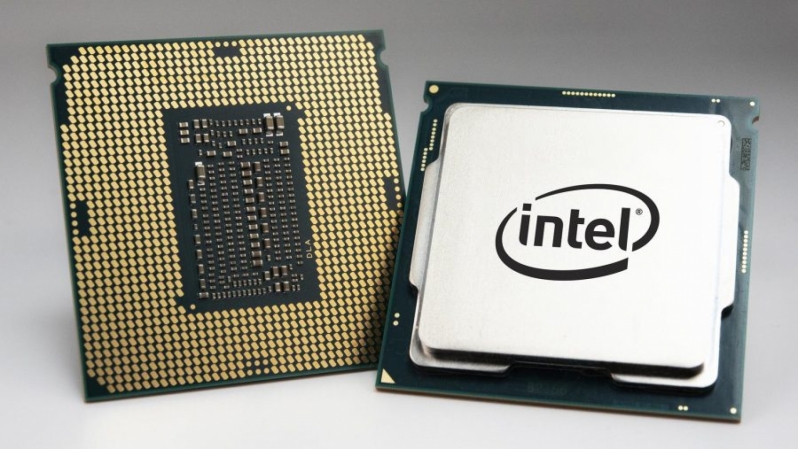 We know Ryzen 3rd Generation (Zen 2) Threadripper is coming, and that Intel has to have new desktop-grade processors on the cards. The CPU landscape will continue to change, and the next few months are set to be great for PC builders.

You can join the discussion on both Intel and AMD reportedly planning CPU launches in October on the OC3D Forums.