Specifications for Intel's Broadwell-E CPUs have just been leaked, revealing that Intel is planning to release a 10-core 20-thread i7 CPU this generation. Better still is the fact that this CPU will be usable on currently available X99 motherboards.

The main changes of this CPU from previous generation Extreme series CPUs is that it's flagship will have two extra CPU cores, a stronger memory controller and the higher power efficiency that Intel's Broadwell architecture and their 14nm manufacturing process provides.

Right now Broadwell E CPU are rumored to be released in the first half of 2016 and launch at the $1000 price point. The CPU is rumored to come at the same clock speed as the currently available intel i7 5960X, but with the small IPC improvements of Broadwell and the increased core count it should give users a 20% performance gain in highly threaded CPU loads. 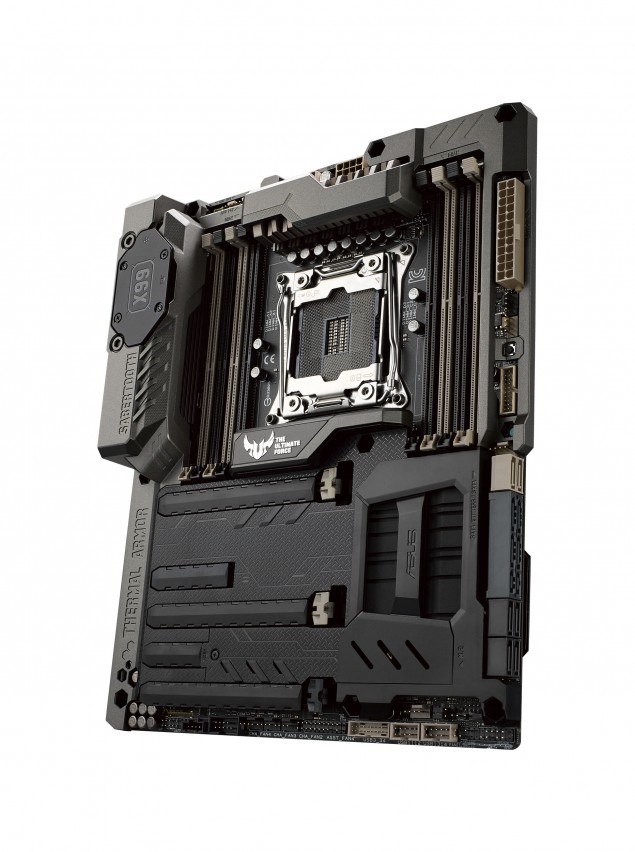 These CPUs will be available in 6-core, 8-core and 10-core models and will come at a range of clock speeds.

You can join the discussion on Broadwell-E's specifications on the OC3D Forums.

Wraith
Ffs Intel I only just made it to the i7 quad core table.