The perfect chassis for a LAN rig?

The Q300P will ship in the UK for £64.99, and the Q300L will retail for a more affordable price of £39.99. Both cases support up to a 240mm radiator at the front of the chassis, making them suitable for use with AIO liquid coolers.

Cooler Master has designed this chassis to meet the needs of the MATX market, which is often ignored by case manufacturers. Both of these case designs are set to offer their users value and features that enable easy transport to LAN events. 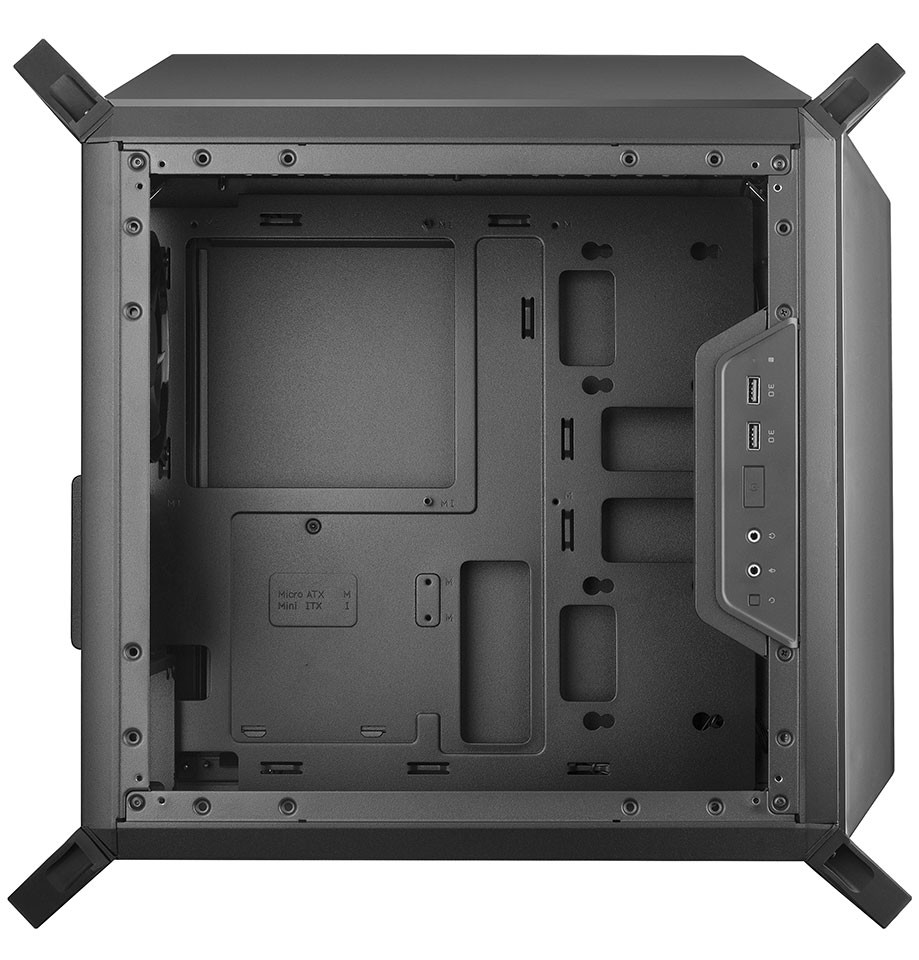 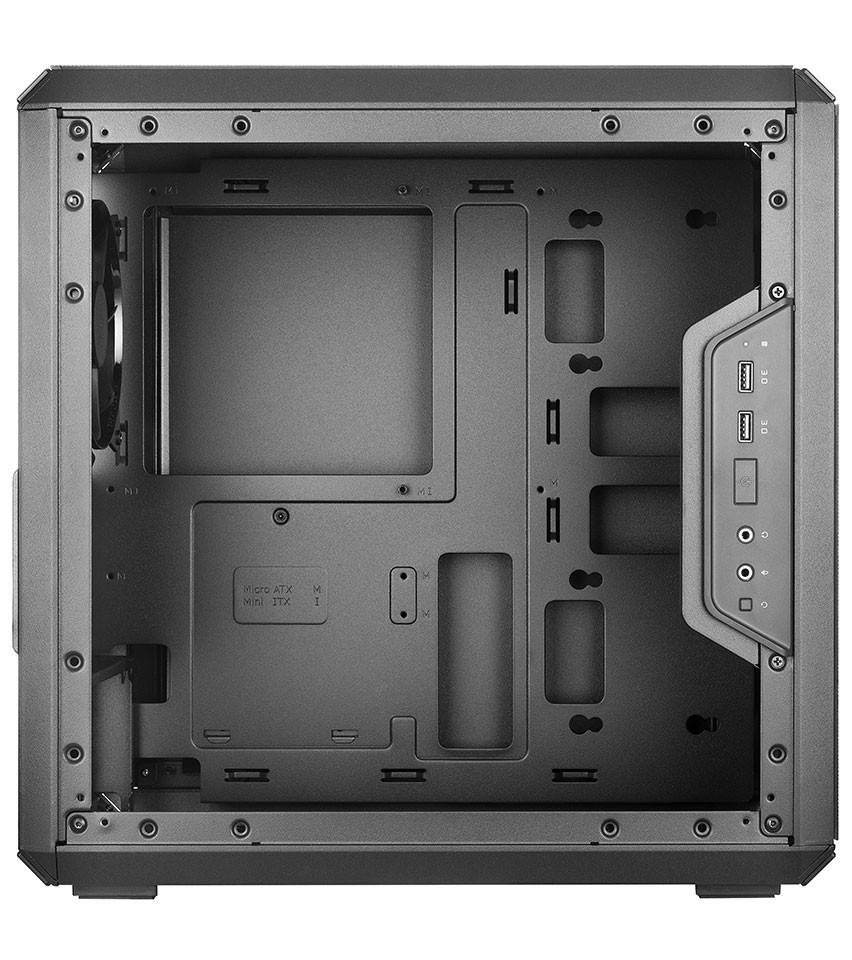 The I/O of this chassis is designed to sit in one of six different locations on the motherboard, with the panel being mountable on either side of the frame with three different orientations in each side, allowing the I/O to be placed wherever it is most convenient for the user. 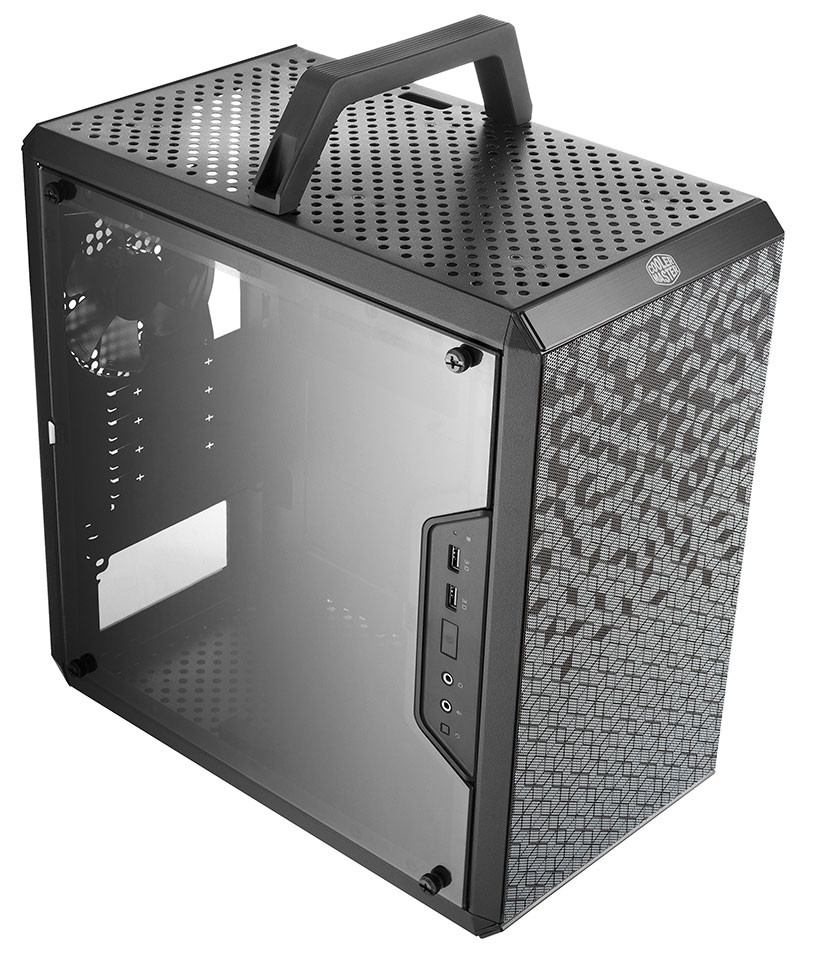 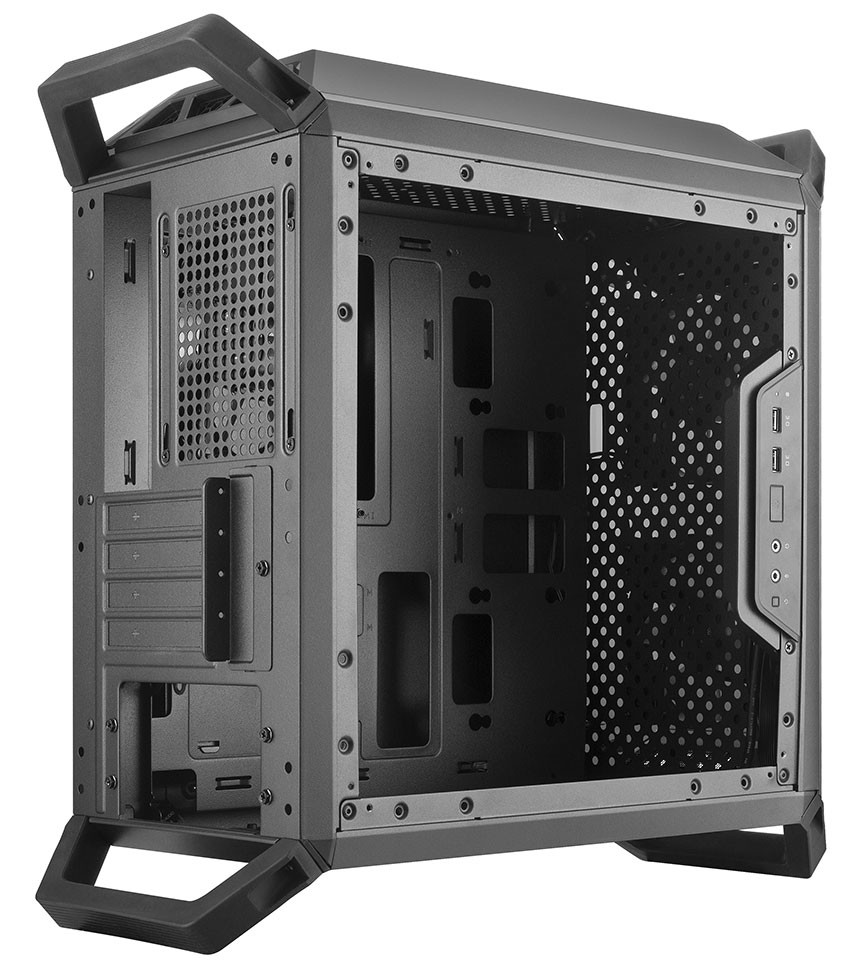 You can join the discussion on Cooler Master's MasterBox Q300 series of cases on the OC3D Forums.