The war between AMD and Intel is about to get more intense!

The CPU market is in an exciting place, with AMD and Intel fighting to become the industry's performance leader. With Zen 3, AMD proved that they are no longer the x86 CPU market's underdog, and with Alder Lake Intel's decline was halted. Later this year, both companies plan to launch new processors with new core architectures, making now an exciting time for hardware enthusiasts.

In the second half of 2022, the CPU market will see new product launches from both AMD and Intel. 13th Generation Raptor Lake processors and Ryzen 7000 series Zen 4 "Raphael" processors. The CPU wars is entering its next exciting phase. 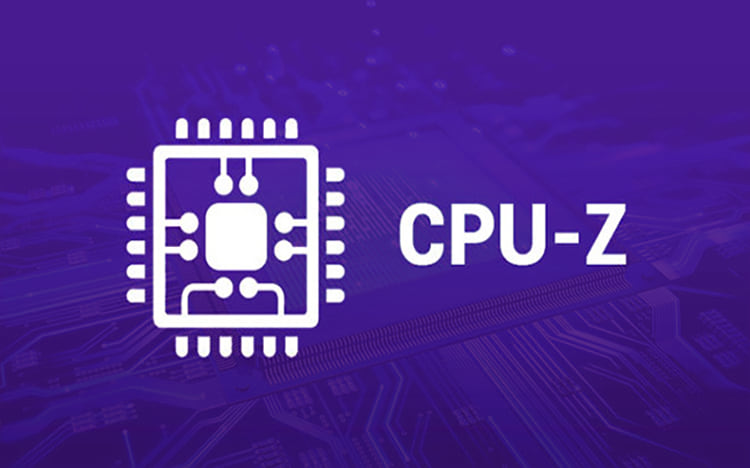 On the rumour side, Intel is expected to use the same E-core architecture as Alder Lake, and and updated P-core architecture that delivers significant IPC improvements for Intel. The processor is also alleged to have a larger caches, a factor that should help increase Intel's gaming performance (and performance in other workloads), and a Digital Linear Voltage Regulator (DLVR) that will help Intel make more effective use of their CPU's power, enabling decreased power consumption, or more performance with the same power consumption as before. 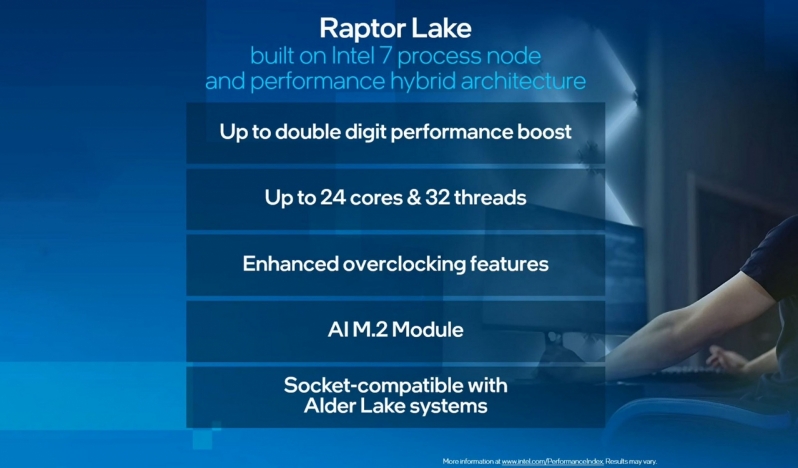 With AMD's Ryzen 7000 Raphael processors, AMD will be making the move to their new AM5 platform. This shift will give AMD support for DDR5 memory, PCIe 5.0 connectivity, and a new baseline that the company can build on with their future processors.

AMD has already showcased an working Ryzen 7000 CPU sample at CES, which featured an all-core clock speed of 5.0 GHz. AMD's CEO, Lisa Su proclaimed that "All of those Zen 4 cores are running at 5 GHz" (more information here), a clock speed that is far above anything that AMD's current-generation Ryzen series processors. Not bad for an pre-launch engineering sample.

With Zen 4, we expect multiple architectural improvements over today's Ryzen 5000 series processors. This should increase the IPC (Instructions Per Clock/Cycle) of Zen 4, allowing higher performance levels at any given clock speed. When combined with Zen 4's expected clock speed increase, AMD's Ryzen 7000 series should offer users a significant increase in both single-threaded and multi-threaded performance.

CPU-Z lists AMD's Zen 4 Raphael processors as APUs, which means that these new processors should ship with integrated graphics. This means that Ryzen 7000 series CPUs should be usable without discrete graphics. That said, some models could have these GPUs disabled, like Intel's F-series processors.

With Zen 4, AMD will be moving from TSMC's 7nm lithography node to an (High Performance Computing) HPC optimised version of their 5nm lithography node. This should allow AMD to pack more transistors into their new Zen 4 processors and deliver increased power efficiency. This node is likely a major reason why AMD has clocked early Zen 4 CPU samples to 5GHz.

The CPU wars are heating up, and both AMD and Intel will have new contenders on the market later this year. Who will win? Who knows.

You can join the discussion on CPU-Z gaining support for Zen 4 "Raphael" and Intel Raptor Lake on the OC3D Forums.