In late 2020, AMD plans to release the next generation of Zen processors, offering customer new Zen 3 cores and improved performance across a range of workloads.

It has also been reported by Igor's Lab that AMD's bringing per-core overclocking to its motherboard AGESA code, presumably allowing AMD users to enable "per-core voltage adjustments" to new Ryzen processors. This granularity will allow AMD users to potentially push their processors further, allowing them to focus on higher clock speeds on a per-core basis. 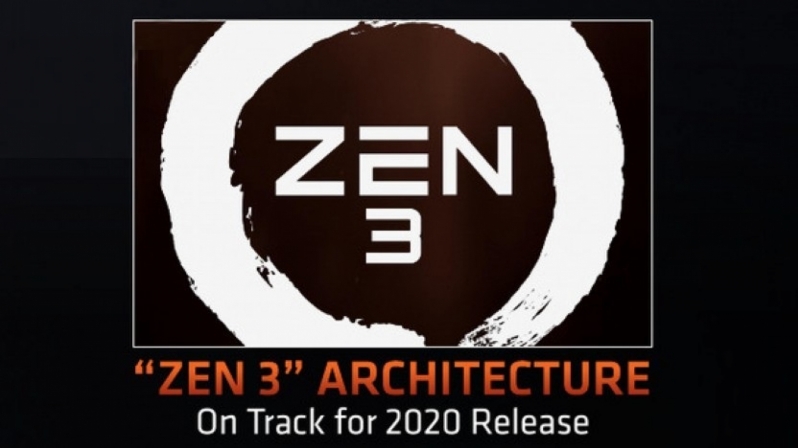 While Vermeer's clock speed gains over AMD's Ryzen 3950X may seem disappointing, it is worth noting that Zen 3's performance gains will likely come through architectural changes, not raw clock speed enhancements. Zen 3 is due to receive a major cache redesign and other changes to Zen's core architecture, all of which are designed to deliver more performance to end-users.

If AMD can deliver per-core overclocking, clock speed boosts and performance-enhancing architectural changes, Zen 3 will be an incredibly exciting release for the company, at least from the perspective of hardware enthusiasts.

You can join the discussion on AMD's Early Zen 3 clock speeds and per-core overclocking rumours on the OC3D Forums.

AngryGoldfish
I wonder whether this means that if you bought a 5950X at 16 cores you could overclock 4-8 of those cores to the highest possible speeds for gaming, music production, and anything that benefits more from per core speed. And then when you want all your cores running at their highest speeds, just swap your BIOS profile. That would be spectacular.Quote

Avet
I am hoping that they made improvements to CPU's internal latencies and RAM latency. It is the latency that is hampering AMD CPUs, not just raw frequency. Intel's Ring Bus is the order of magnitude faster than anything AMD has. Even X299 chips had significantly lower latencies than AMD.

It comes as a downside of chiplet design but there is certainly a lot of space for improvement.Quote
Reply