EVGA has confirmed that they hare updated their X299, Z590 and Z490 motherboards to support the optional PCIe Resizable BAR feature, which can be used to increase game performance by giving CPUs access to more GPU memory (VRAM).

After AMD's launch of Smart Access Memory with their Radeon RX 6000 series (AMD's implementation of PCIe Resizable BAR), Nvidia decided to follow suit by partnering with motherboard manufacturers and CPU makers to enable Resizable BAR support on their processors and motherboards. All RTX 30 series graphics cards will support PCIe's Resizable BAR function, with Nvidia promising to enable this support starting with their RTX 3060 graphics card this February.

Users of EVGA's X299 and Z490 motherboards should update their motherboards to their latest BIOS revisions to support PCIe Resizable BAR, assuming that they own or plan to own a graphics card that supports the feature. You can see how Smart Access Memory impacts the performance of our Radeon RX 6800 graphics card here.

There is a new BIOS update for the EVGA X299 lineup, adding Resizable BAR support! The EVGA Z590, Z490, and X299 motherboards support this feature. 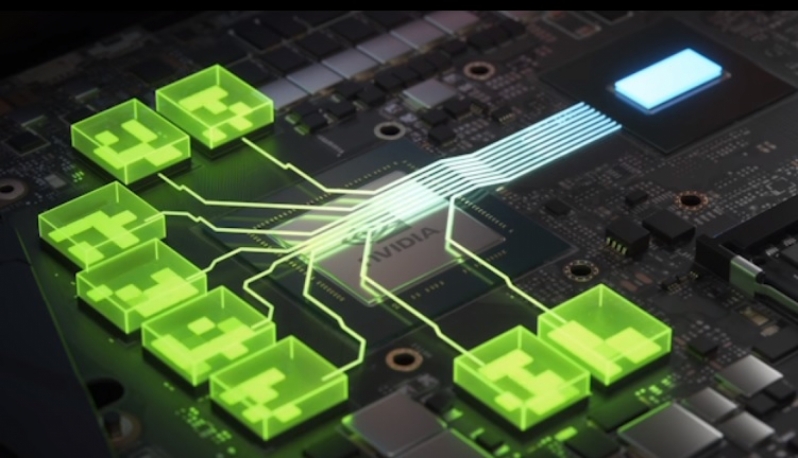 You can join the discussion on EVGA enabling Resizable BAR support on their X299, Z590 and Z490 motherboards on the OC3D Forums.