These BIOS' will deliver boosted GPU performance for supported systems

EVGA's support of Resizable BAR on its Z370 motherboards will come as great news for users of these older motherboard designs. Almost four years have passed since Z370's release, and EVGA is still willing to support its users with new BIOS updates. Better still, these updates contain new, cutting-edge features.

EVGA users can download BIOS updates for their Z370 and newer motherboards here. Sadly, EVGA currently has no plans to update their Z270 motherboards to support Resizable BAR. 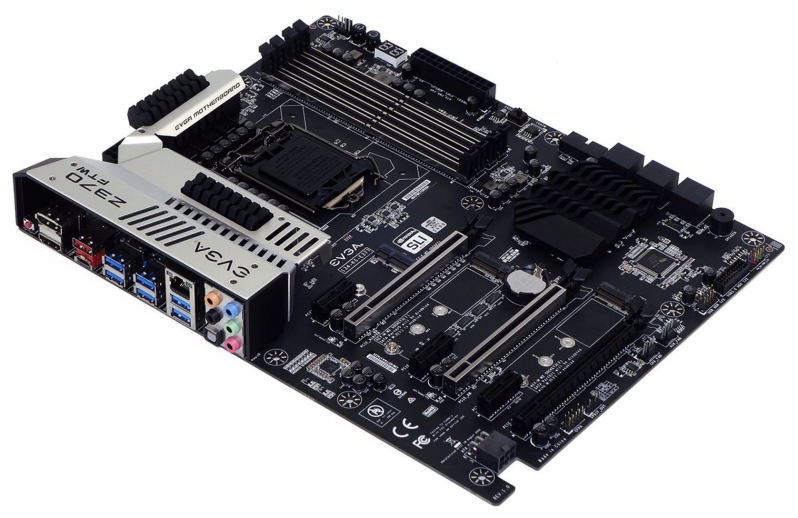 You can join the discussion on EVGA enabling Resizable BAR support on its Z370 series motherboards on the OC3D Forums.