EVGA's bolstering its support for Ryzen

EVGA launched its first Ryzen/AM4 motherboard earlier this year with their X570 DARK, focusing on professional overclockers and those who wanted to squeeze every ounce of potential they could out of AMD's Ryzen 5000 series processors. Today, EVGA's AM4 offerings are becoming more mainstream, thanks to their new X570 FTW WIFI motherboards.

Yes, EVGA's $499.99 pricing for this motherboard is far from mainstream, but with this board, EVGA has created something that is much better suited to most high-end Ryzen users.  For starters, this board has four DIMM slots, compared to the X570 DARK's two, two PCIe 4.0 enabled M.2 slots and eight SATA ports. 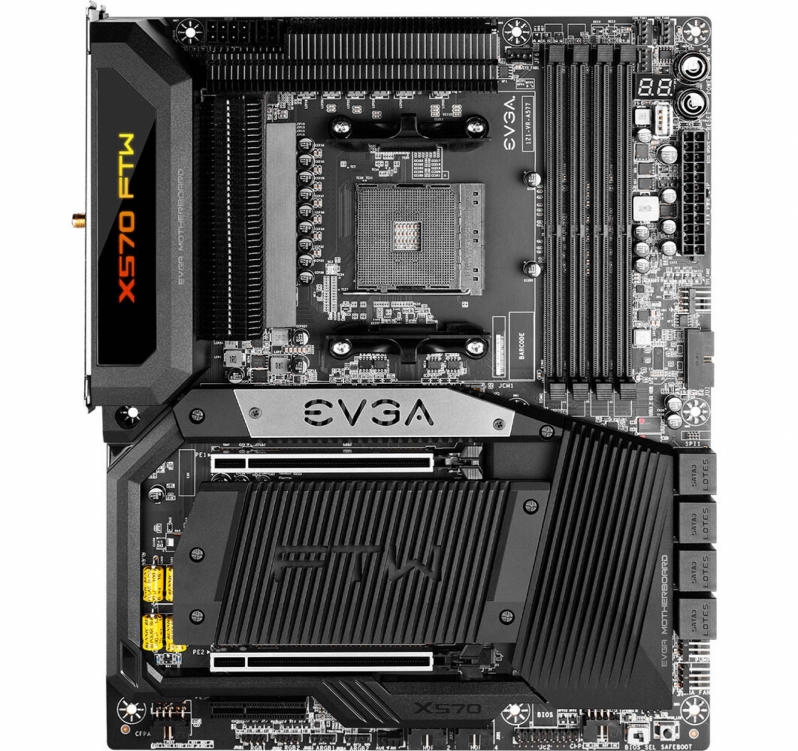 You can join the discussion on EVGA's X570 FTW WIFI motherboard on the OC3D Forums. 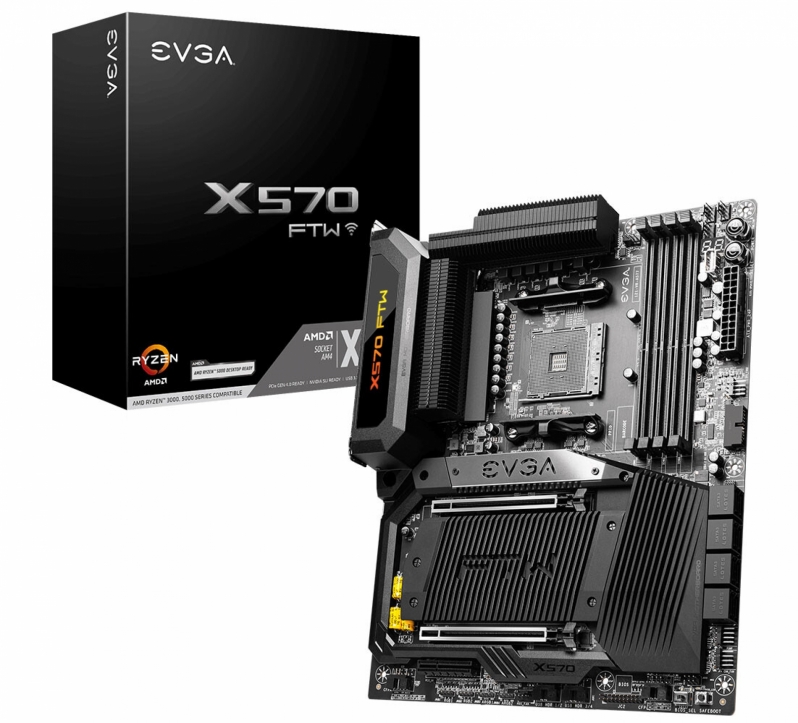 Gambit2K
I love EVGA's design and software features but not for that ludacris price. It's not at all comparable to cheaper Z690 boards feature wise. Plus retailers haven't even gotten a first shipment of the X570 DARK here in Europe yet (checking https://geizhals.eu/ almost daily).Quote

Dicehunter
With more AM4 boards coming out this late into 2021 I think it's a good sign the stacked Zen 3 chips are a certain.Quote

AlienALX
The price is about where it needs to be.

So tbh given the feature set and materials? it's about right.

I don't even remember the last time EVGA made a cheap board. I do remember, however, that they were absolute garbage. So maybe that is why they aren't bothering this time around. What you get here is a beautiful board stacked with features. IDK how it will fare come review time, but right now yeah it doesn't seem that bad if you are in the market for that sort of board.

EVGA stopped trying to compete with Taiwan et al. They stood no chance. What they've done instead is carve out a niche at the high end.

Hopefully they will give out some review samples.Quote
Reply