It may not be the first fanless X570 board, but it is a sign of what's to come

WCCFTECH has released a picture of what they call the "First Fanless X570 Board", showcasing what appears to be an updated X570 Carbon series motherboard. Sadly, WCCFTECH's claim that this motherboard is "First" is flat out wrong, as Gigabyte has their X570 Aorus Xtreme and ASUS has their ROG X570 CrossHair VIII Dark Hero, both of which lack PCH fans.

No Fan, No Problems

Many PC enthusiasts hate AMD's X570 platform, as the small PCH fans within most motherboard designs are seen as an unwanted source of noise. For PC builders who value silence, X570's PCH fans are a cause of concern, even if they are rarely turned on.

AMD's X570S chipset is designed to address this issue, offering users an optimised design that should make fanless designs more common. This addresses a longstanding issue with X570, albeit a minor one. 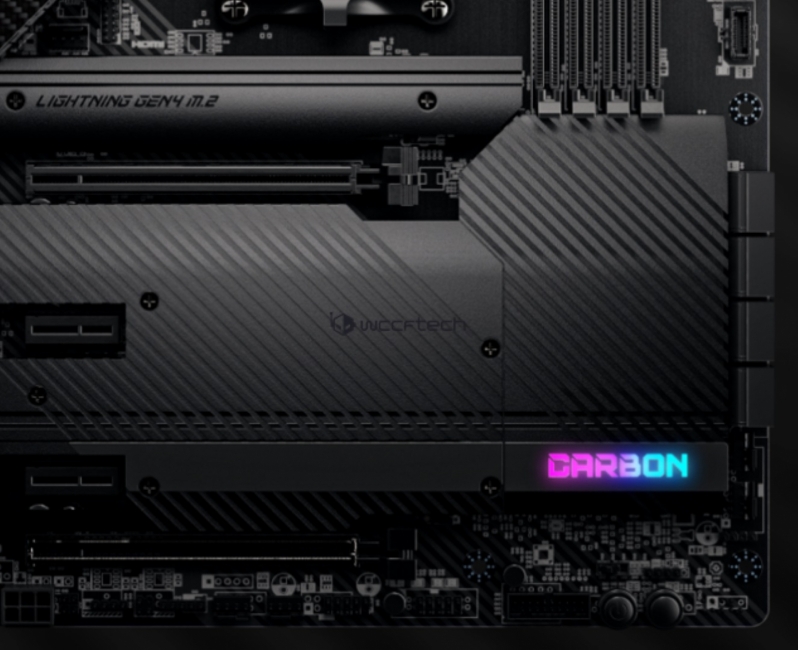 MSI is reportedly working on the following X570S motherboard designs, refreshing most of the company's mainstream and high-end X570 motherboard offerings. These motherboards could be AMD's last hurrah for AM4, though it remains to be seen whether or not these motherboards will launch with new Ryzen 5000 series processors.

You can join the discussion on MSI's plans to launch a range of fanless X570 motherboards on the OC3D Forums.