Why compete when both Gen-Z and CXL wants the same thing?

The Gen-Z Consortium is finalising its operations

It took a long time for PCI-Express to move past version 3.0 of its standard, limiting bandwidth that could be used to connect CPUs to other hardware in a low latency manner. While PCI-SIG has worked hard to push things forward in recent years, quickly launching PCIe 4.0, 5.0 and 6.0 over the past few years, the time it took the organisation to aggressively push things forward forced several groups to consider the post-PCIe era.

The Compute Express Link (CXL), and Gen-Z Consortiums were set up to improve how future PC components communicate with each other. Specifically, both consortiums plan to enable low latency memory sharing between CPUs, graphics cards, FPGAs and other accelerators. In theory, products could use the memory of other devices to increase their own performance.

This shift will allow CXL to benefit from the work of Gen-Z and allow their joint membership to focus on a single organisation, not two. Closing down Gen-Z will prevent needless fragmentation between both of the consortium's standards, and allow CXL to gain more momentum.

Below is a statement from Gen-Z's leadership about the consortium's planned closure.

As announced in November, 2021, the CXL Consortium and Gen-Z Consortium have identified synergies between the two consortia that resulted in the signing of a Letter of Intent that has allowed us to explore the transfer of Gen-Z Specifications and all other assets to the CXL Consortium for hosting and future management.

At the start of 2022, both parties agreed to the terms of the transfer and on January 28, 2022, the members of the Gen-Z Consortium concurred that the asset transfer and Consortium dissolution was the appropriate next step.

Upon completion of the asset transfer, the Gen-Z Consortium will begin finalizing operations.

Gen-Z Consortium Member companies will be contacted in the coming days by Gen-Z Admin with details on their specific membership benefits related to the agreement with CXL.

Questions regarding the industry efforts related to the development of a memory coherent interface under the CXL Consortium, please contact [email protected]

The Gen-Z Consortium leadership extends its profound gratitude to its members and supporters for five incredible years helping to drive the industry ecosystem to achieve our original mission and goals. We are excited for what the future brings! 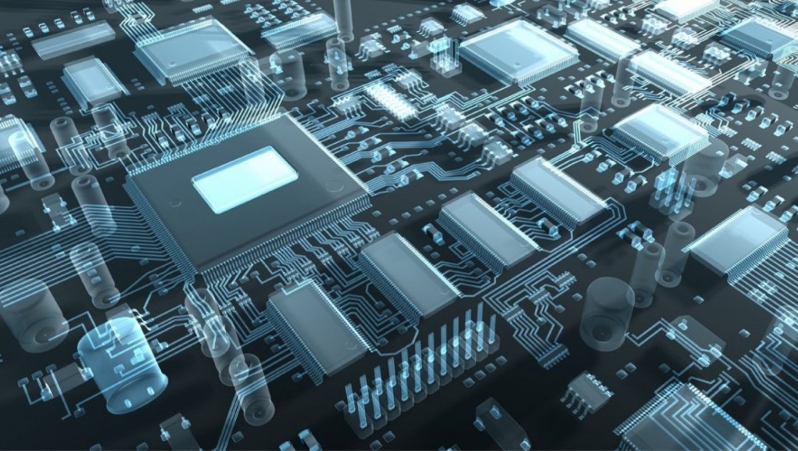 Is Gen-Z's end a good thing?

With Gen-Z's assets getting transferred to CXL, hardware manufacturers and software developers will only need to work on a single interconnect standard. This prevents wasted development effort and allows CXL to become a stronger and more universal standard.

You can join the discussion on Gen-Z finalising its operations on the OC3D Forums.