Expect to see a lot of PCIe 5.0 motherboard at Computex

Gigabyte has confirmed that they will be showcasing new AMD motherboards at Computex 2022, all of which are based around AMD's socket AM5 and the company's planned X670 chipset.

Below is what Gigabyte had to say about their planned AM5 reveals at Computex. At least four AM5 motherboard designs will be on show, including their X670 AORUS XTREME, X670 Aorus MASTER, X670 Aorus PRO AX, and X670 AERO D.

Moreover, the latest AMD Socket AM5 motherboards including the gaming series of X670 AORUS XTREME, MASTER, PRO AX, and X670 AERO D for designers will be first exposed in this exhibition as well. Users can take a sneak peek at the advanced design and extensive features of PCIe 5.0 graphics slot and M.2 Gen5 interface on GIGABYTE motherboards. 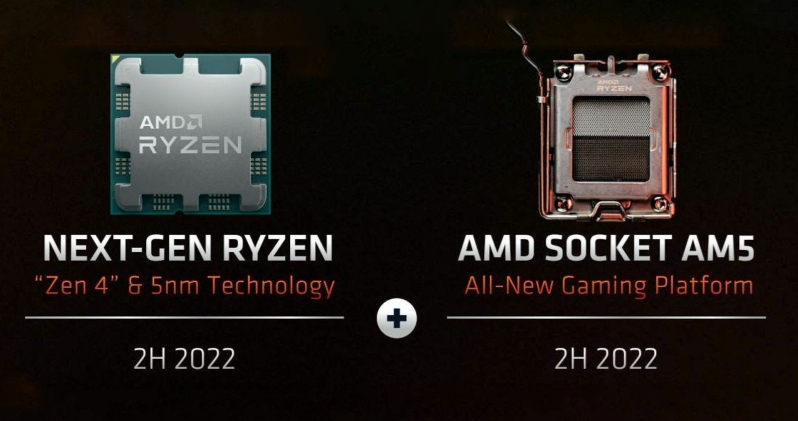 AMD's Ryzen 7000 platform and socket AM5 platform are due to launch in the second half of 2022. AMD is likely to reveal a firmer launch schedule for their next-generation products at Computex 2022.

You can join the discussion on Gigabyte's plans to reveal AMD X670 motherboards at Computex on the OC3D Forums.