The S stands for 'silent'

Yesterday, Gigabyte motherboard listings with the Eurasian Economic Commission (EEC) confirmed that the company are working on a range of X570S series motherboard, with news of these motherboards coming via @KOMACHI_ENSAKA on Twitter.

The addition of fans to most of AMD's X570 motherboard lineup is seen as a negative by PC builders, acting as a feature that can deliver unwanted noise within Ryzen-powered systems. If today's X570S motherboard rumours are correct, X570S motherboards will consume less power than their X570 equivalents and be quieter under high I/O loads.

At this time, it is unknown what other changes X570S will bring to the table, though it is probable that the chipset won't bring many other major changes over X570. If X570S delivered AMD fans many feature upgrades, AMD would call the chipset X590 or X590S, not X570S. 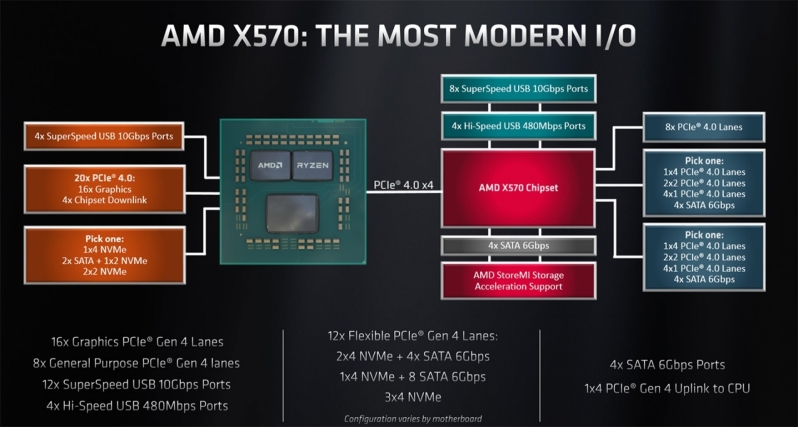 You can join the discussion on Gigabyte's alleged X570S motherboard plans on the OC3D Forums.