Now that's what I call a VRM!

Based on leaked specifications from @KOMACHI_ENSAKA on Twitter, this motherboard features 100A Smart Power Stages, a 20+1 Phase Digital VRM and support to 10Gb Ethernet, 2.5Gb Ethernet, Thunderbolt 4 and WiFi 6E. These features will place the Z590 Aorus amongst the highest-end motherboards for Intel's 11th generation processors, especially when combined with the motherboard's PCIe 4.0 support. 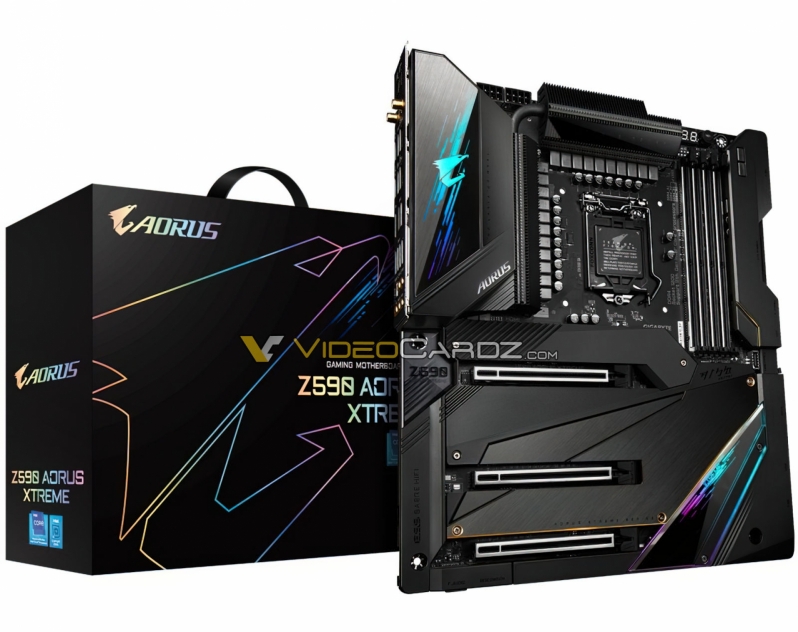 Compared to their Z490 Extreme motherboards, Gigabyte's new Z590 model features some major changes to the motherboard's power design, featuring a 20+1 phase VRM instead of the 16+1 phase VRM that its predecessor featured. This could be seen as a sign that Rocket Lake will be extremely power-hungry when overclocking, and that Gigabyte's flagship Z590 motherboard will ship with a high price tag. 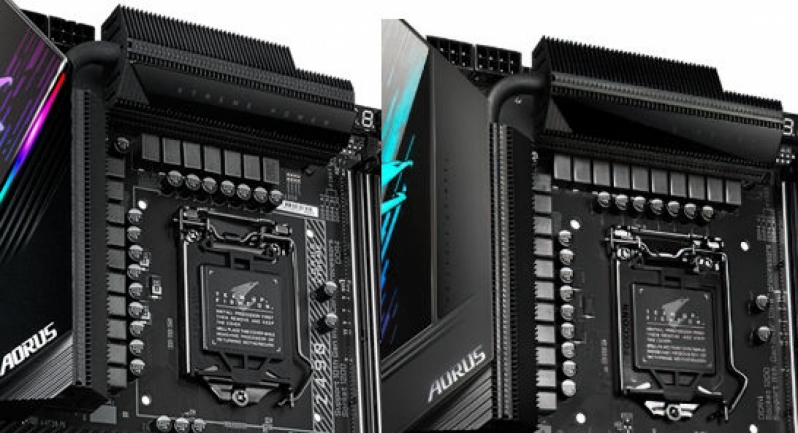 You can join the discussion on Gigabyte's Z590 AORUS Xtreme motherboard on the OC3D Forums.

g0ggles1994
That looks absolutely divine. But will also have the price tag to match.Quote
Reply