The Quad-Core Era is over, the Era of 6/8-Core CPUs has arrived

Earlier this year, we discussed how over 50% of Steam users now used processors with six or more CPU cores, highlighting the rising system requirements of modern PC games and the growing affordability and availability of high core count processors. 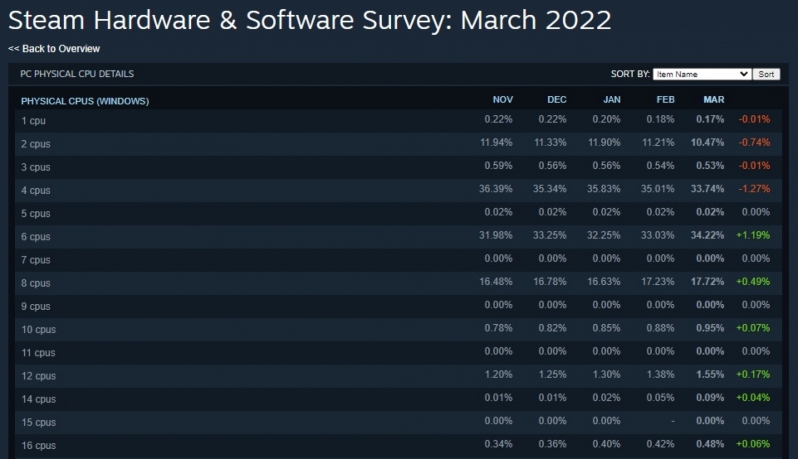 What changed? Why are 6-core and 8-core CPUs becoming so popular?

With the launch of AMD's Ryzen series of desktop processors, the PC market started to get access to CPUs that featured six or more cores at affordable prices. After AMD launched Ryzen, Intel also started to release higher core count desktop processors with their 8th generation and newer Core series processors.

The Call of Next-Gen

PlayStation 5, Xbox Series X, and Xbox Series S all feature 8-core Zen 2 CPUs from AMD. While Xbox One and PlayStation 4 already used 8-core CPUs, their modern equivalents now deliver much higher clock speeds, and utilise AMD's powerful Zen 2 architecture. The latest consoles now use high performance 8-core CPUs, and that means that new software will be developed with this hardware in mind.

Gamers know that they will need a CPU that is equivalent to or stronger than the CPUs uses in PlayStation 5 and Xbox Series consoles for their systems to continue playing modern AAA games. This has helped to fuel upgrades to 6-core and 8-core CPUs, and will ensure that quad-core CPUs will continue their decline in future Steam surveys. 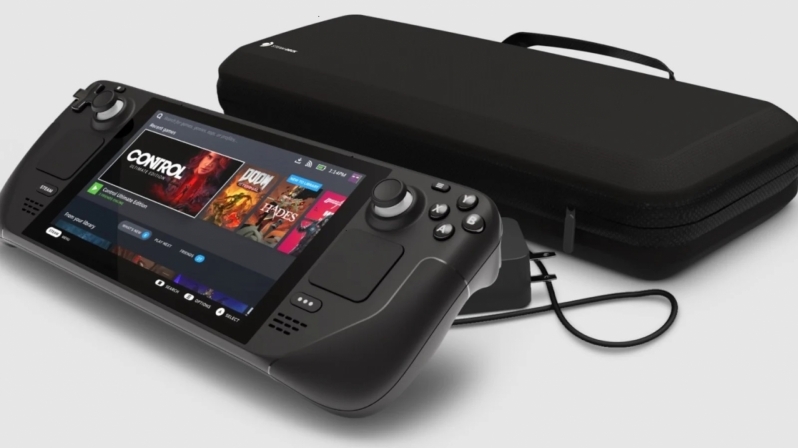 Quad-Core PC Gaming is Declining, but it isn't dead

Valve's Steam Deck handheld will launch this year with a quad-core Zen 2 CPU, and that alone is evidence enough that quad-core processors will remain "good enough" for PC gaming for years to come. Yes, 6-core and 8-core CPUs will soon be recommended for new desktop gaming systems, but that doesn't mean that all PC games will be unplayable on quad cores.

You can join the discussion on 6/8 core CPUs dominating AMD's latest Steam hardware survey on the OC3D Forums.