Does Intel have a Raptor Lake HEDT option on the horizon?

Based on what Paul Alcorn could see on the wafer, the CPU dies that it contained are too large to fit on Intel's LGA 1700 CPU package. This means that this CPU is likely designed for a new HEDT CPU socket, acting as an official replacement for the company's aging X299 platform.

The wafer also appeared to feature chips that feature an all-P-Core design, eight DDR5 memory controllers, and a Mesh interconnect (not a ring bus). With this new silicon, Intel could be planning to release a product line that can rival AMD's Threadripper CPU lineup within the HEDT market. 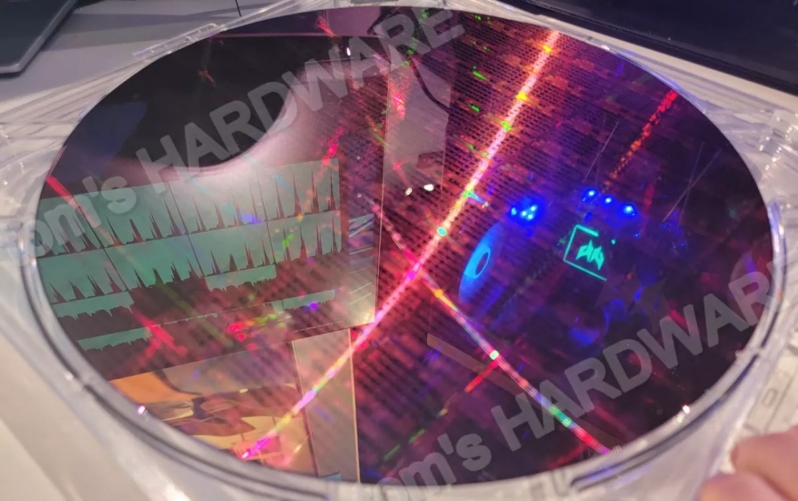 With this 32-core Raptor Lake processor, Intel appears to be delivering a workstation-grade processor that can strengthen the company's position within a market that is now dominated by AMD's Threadripper product line. At this time, it is unknown if these new CPUs will be Xeon workstation processors, or a successor to the company's X299 Cascade Lake lineup.

You can join the discussion on Intel's 32-core Raptor Lake-S CPU on the OC3D Forums.